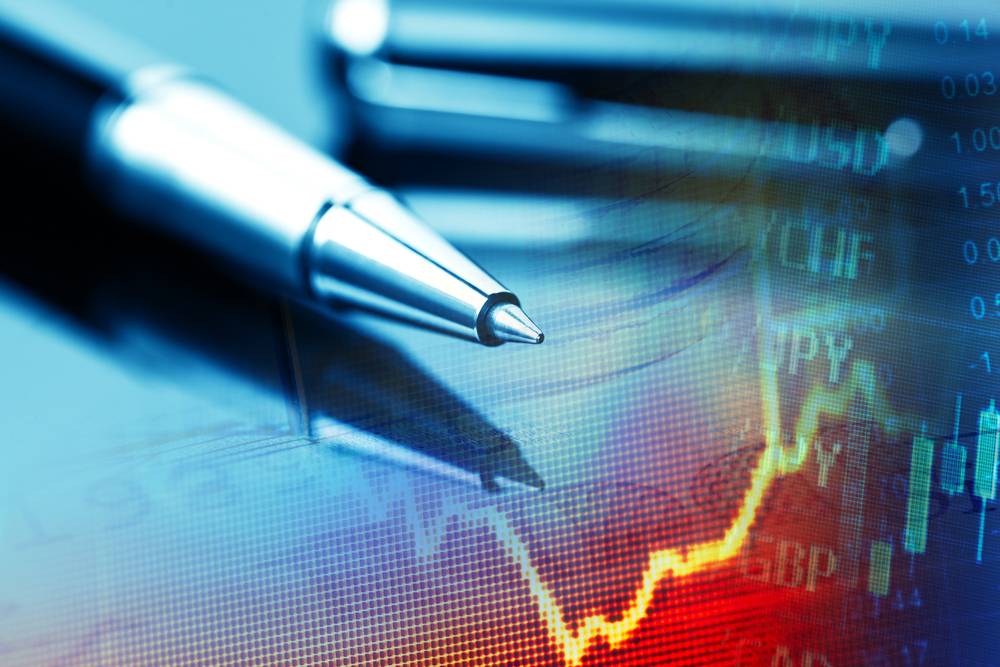 Lionbridge Technologies, according to some rankings the world’s largest language services provider, announced results for the third quarter on November 9, 2015. The Waltham, Massachusetts-based company, whose shares are traded on Nasdaq, reported a 15% increase in topline revenue for the third quarter 2015 to USD 138.6m. This includes revenues from CLS Communication, which Lionbridge acquired early in 2015. Net income (GAAP) for the quarter dropped to USD 0.9m, which the company attributes to “primarily (being) due to a USD 2.3m increase in restructuring and other charges”. Cash flow from operations, which is somewhat more isolated from extraordinary accounting factors, stood at USD 7.9m for the quarter. The company attributes the relative weakness of its Q3 results in terms of revenues as “largely due to delays from certain technology clients.”

Beyond the financials for the quarter, the company also reported that CFO, Don Muir, is to step down after eight years with the LSP. He is being replaced by current VP Finance and Corporate Controller, Marc Litz. According to Lionbridge “Muir will remain with the company through mid-January in support of the transition.”

Not to be outdone in the scramble to acquire mid-sized niche LSPs, Lionbridge also announced it is buying Geotext Translations, Inc., a “New York-based translation company that specializes in the legal translation market.” So after CLS Communication opened the doors into the world of banking and finance, Geotext will now help Lionbridge expand its verticals coverage into the legal space. And the acquisitions will continue. Lionbridge CEO, Rory Cowen states that “we will continue to use our capital to fund growth, both organically and by acquisitions.” It seems clear that the company is increasingly seeking to diversify away from its reliance on some of the large tech accounts, which it mentioned as being behind the revenue miss.

Lionbridge also announced a substantial share buyback program in which it will “repurchase up to USD 50m of the Company’s common stock through fiscal year 2018.” The program is almost three times as large as the previous share buyback, which was announced at the end of 2012 and has since expired.

Finally, the company is guiding for USD 140–143m in revenue for the fourth quarter and for 5–8% in topline growth for the full year 2016. Slator will report on the insights from the company’s earnings call held later on November 9 as soon as possible.

The full transcript of the conference call can be downloaded here.