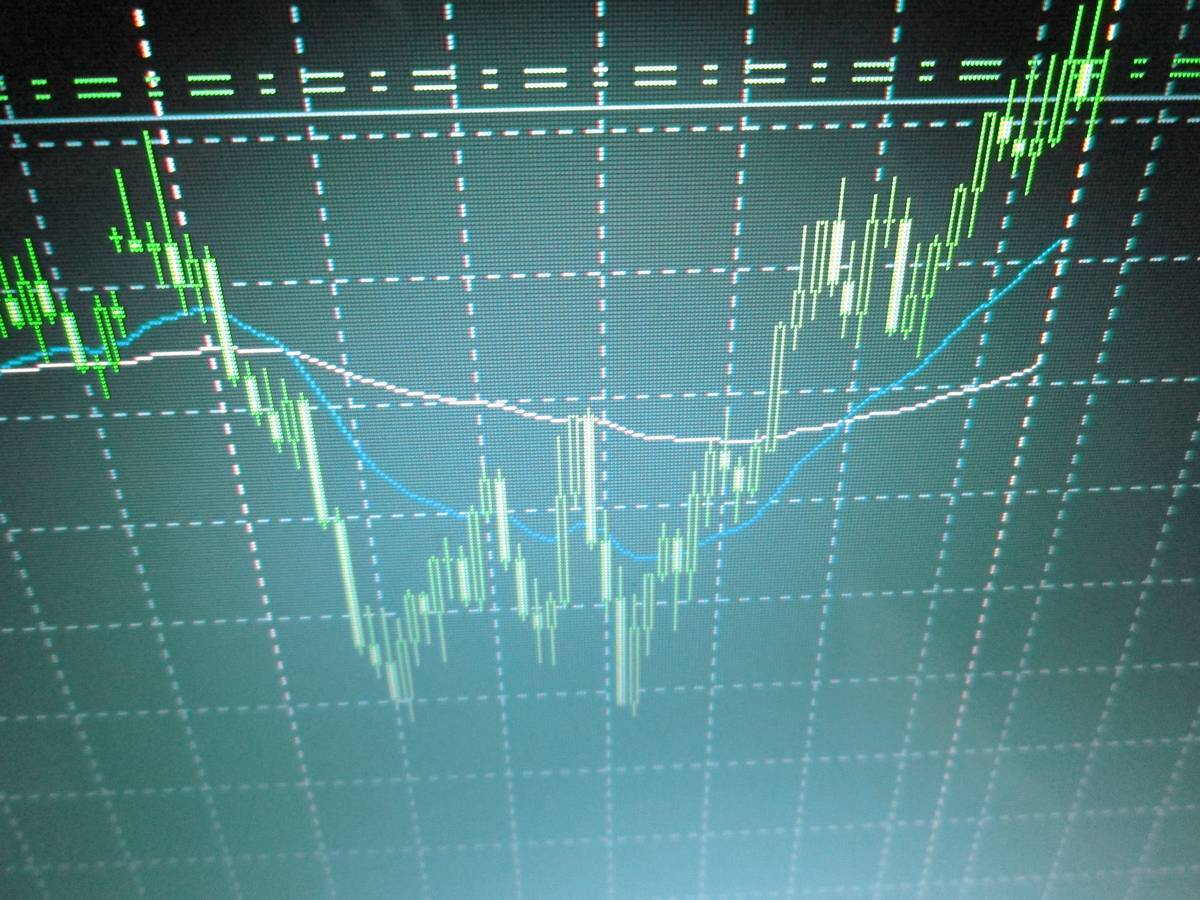 The Waltham, Massachusetts-based company reported GAAP net income of $5.5 million — a $1.7 million year-on-year increase compared to second quarter last year and a $2.4 million increase compared to first quarter 2015. In the company’s earnings call, CEO Rory Cowan also gave an estimate for EBITDA, which the company does not report in its filings, at “about $14 million for the quarter”.

In terms of segment revenues, Lionbridge’s Global Language and Content (GLC) was at $103 million, Global Enterprise Solutions was at $34.9 million, and Interpretations was at $5.8 million.

Even accounting for Microsoft’s slow half year billings, which were expected to weigh on results, and normalizing for the impact of volatile currencies and the acquisition of CLS, Lionbridge’s revenues grew 8% at $7.5 million year-on-year, on the back of a strong performance by the GLC segment. The quarter’s gross margins sit comfortably at 34.4% — an increase of about 300 basis points year-on-year.

According to CFO Don Muir, the margin improvement can also be attributed to the GLC Language and Marketing segment, which achieved a record 37% this quarter. New clients in this segment include two new marquee accounts: a very large retail brand and a Taiwanese smartphone manufacturer. The GLC language and marketing segment grew 18% year-over-year or 12% in constant currency, normalized ex-Microsoft and CLS.

All in all, Lionbridge guided for a positive rest of the year with CFO Muir saying that he is feeling quite positive about the second half of 2015 and 2016.

This outlook is supported by the continued growth of the OnDemand service, which is just 18 months out of launch. Lionbridge’s highly automated, enterprise scale production service for translation is on track to reach $7 million in revenue this year. OnDemand has been used by over 100 companies year-to-date, which include brands like Parker Hannifin, Arrow Electronics, and Hootsuite. Most of OnDemand’s revenue comes from dispersed, small projects but Lionbridge also secured a few significant commitments from large enterprises. The growth of OnDemand’s is a major positive for Lionbridge. OnDemand generates attractive gross margins of around 50%, thanks in large part to project management automation. So it is no surprise that Lionbridge is heavily investing on building up OnDemand’s sales force.

Lionbridge’s largest clients are expected to grow for the rest of the year. Microsoft’s headwinds are predicted to be over, replaced instead by moderate growth in the second half of 2015. HP experienced strong sequential and year-on-year growth this quarter and is expected to stay consistent. Lionbridge also predicts growth from their Google account despite the tech giant remaining steady in the second quarter. Meanwhile, UBS, a key account of acquired CLS Communication, is now in Lionbridge’s top ten customers worldwide.

Life sciences has also been cited as a particularly strong vertical this quarter.

From the government clients side, Lionbridge is looking forward to exiting the unprofitable $14 million DOJ contract by the fourth quarter 2015, leading to strong earnings impact for 2016. Lionbridge also secured a multimillion dollar Over-the-Phone Interpreting (OPI) win with another government organization.

When it comes to CLS, Chairman and CEO Rory Cowan says “for the first few months, [it was clear] the field personnel …are very, very strong and that the integration of the administrative functions could be accelerated… We brought everybody into Ireland and organized the new work design and executed all of that. So, we’re expecting a little bit more stability in that group.”