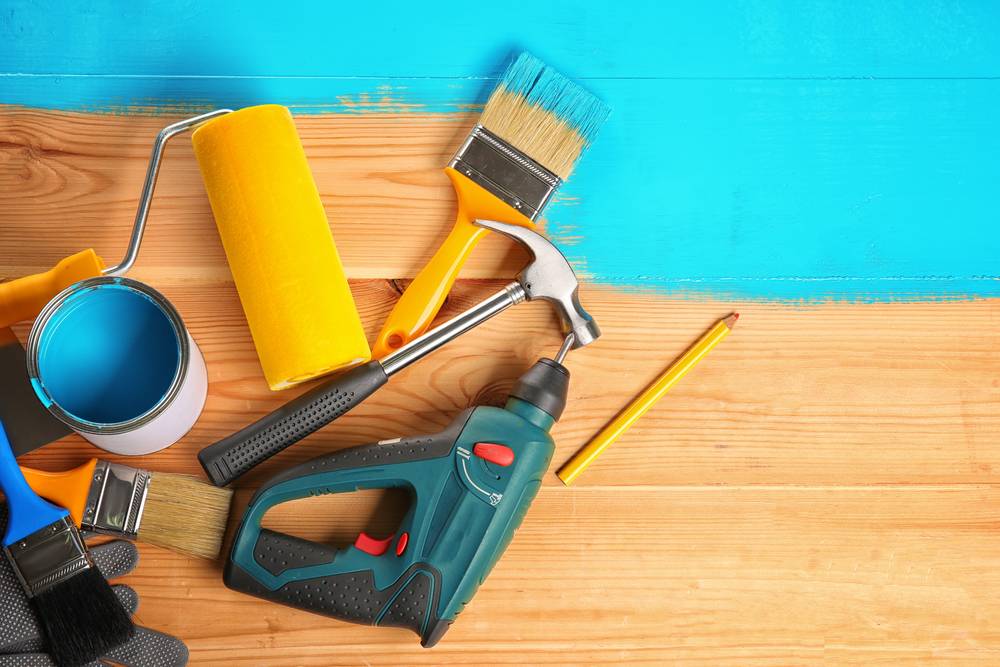 Since delisting from Nasdaq in early 2017, Waltham (near Boston)-based language services provider (LSP) Lionbridge has been quietly undergoing a major restructuring under its new owner, private equity firm H.I.G. Capital.

“2017 was certainly a year of transition and the beginning of a transformation for Lionbridge,” CEO John Fennelly told Slator in an exclusive interview.

Fennelly came on board in July 2017 to take over from founder Rory Cowan as CEO. Cowan had led the company since it was founded more than two decades ago and remains Chairman of the Board.

So how did Lionbridge fare in this year of transition? According to Fennelly, the company will close 2017 “just short of USD 600m in revenues.” Fennelly said that while revenue was relatively flat when he arrived in mid 2017, the company notched up 16% growth in the fourth quarter.

Despite a strong finish to the year, Lionbridge will lose the bragging rights of being the largest language industry provider by revenue to New York-based rival TransPerfect, which, according to preliminary figures, ended the year at USD 615m in revenues.

Over the past few weeks, court filings revealed that Lionbridge owner H.I.G. Capital was among the final bidders for Transperfect in its court-ordered sale – the other two bidders being private equity giant Blackstone and TransPerfect co-CEO Phil Shawe. Eventually, the custodian overseeing the sale picked Shawe’s as the winning bid.

Fennelly declined to comment specifically on the attempted bid, saying instead, “I think that is an interesting story, and we’ll see how it ends up.”

Since arriving at Lionbridge, Fennelly has been restructuring the company’s senior ranks, hiring executives he had worked with in previous companies.

Jim Weber joined Lionbridge in January 2018 as their Chief Revenue Officer – a title that was created for him. He will be responsible for global sales, business development, as well as customer success and support.

Weber moved from HireRight (where he was also their Chief Revenue Officer), a company that Fennelly used to helm until he left in October 2016. Weber’s association with Fennelly goes further back than that. He used to work in Thomson Reuters as Head of Sales in the Wealth Management Division when Fennelly was its Global Managing Director.

In November 2017, Fennelly also brought Jaime Punishill on board as Chief Marketing Officer. Punishill also used to work in the Wealth Management division of Thomson Reuters when Fennelly was running it.

Fennelly said that the executive team reshuffling was not done yet and that more changes will be announced soon.

Throughout the interview, Fennelly repeatedly stressed that his focus is on organic growth. “I think Lionbridge for years has been focused on a series of businesses and acquisitions and became a relatively complex company. Our mandate is very simple. We’ll simplify the company, really getting back to the roots of the company, building our core businesses, with extreme emphasis on organic growth.”

Asked whether the failed bid for TransPerfect is one of the reasons behind this focus on growing organically, Fennelly said. “No. They are not connected at all. We just believe that if you don’t have a foundation that sustains organic growth (…), then making acquisitions doesn’t really make a whole lot of sense to us. That’s just good business principles.”

He added that he wants the company to be the top player in the verticals it competes in and that he would only make acquisitions “where they make sense.” Fennelly explained that he plans to “play to Lionbridge’s strengths” in the technology space, and extend market share in gaming.

Furthermore, he said the company’s life sciences business is growing fast and that he’s planning to scale further scale in the legal industry, where the company acquired Geotext in late 2015.

Fennelly declined to give any projections for 2018, but he was very confident of his team’s ability to deliver on his organic growth plans. “Myself and the team have a very long track record of building very high performing sales teams; and we see no reason why Lionbridge will be different,” Fennelly said when asked if he was planning a major build out of the company’s sales force.

“I think Lionbridge will be a very, very different company as we move forward”

Asked whether he agrees with the assessment that Lionbridge has historically had a more conservative approach to sales, Fennelly said that he “can’t speak about anything that happened before I got to Lionbridge. I think Lionbridge will be a very, very different company as we move forward.”

Fennelly said that while he’s always worried about competition, he is not really worried about “any of the named competitors out there” but rather “about the things you don’t know: the quantum leap in computing, in machine translation, in disruptive technologies, and competitors that we can’t see.”

Fennelly sees neural machine translation as “a big piece of our technology story for 2018 and beyond” and says they are “working with a number of players [in NMT] and we will continue to do so.” Moreover, the CEO agreed with Slator’s assessment that NMT is now leading to significant productivity gains for human translators.