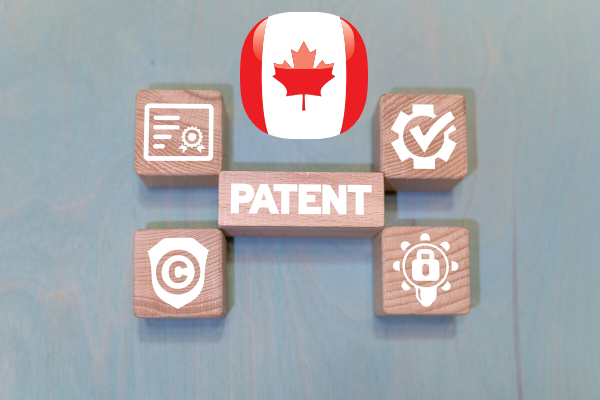 Patent translations is a big and complex market — with buyer organizations such as the World Intellectual Property Office (WIPO) and the European Patents Office (EPO) allocating large and increasing budgets to translation suppliers annually.

Little surprise, then, that the world’s most valuable listed language service provider (LSP), UK-headquartered RWS, competes strongly in this market, deriving more than a third of its revenues from IP translation and related services.

Several thousand miles away, in the arena of public sector translation procurement, the Canadian government has awarded two contracts to another of the world’s largest LSPs, US-headquartered Lionbridge.

In a competitive process, Lionbridge won two streams (or lots) of a three-stream translation services tender. The contracts will see Lionbridge provide French–English and English–French translation and editing services to the Canadian Intellectual Property Office.

The contract for stream two, for the translation of specialized texts, was awarded to Ottawa-based LSP The Masha Krupp Translation Group Limited.

The contract started on November 1, 2019 and will run for a duration of two years.