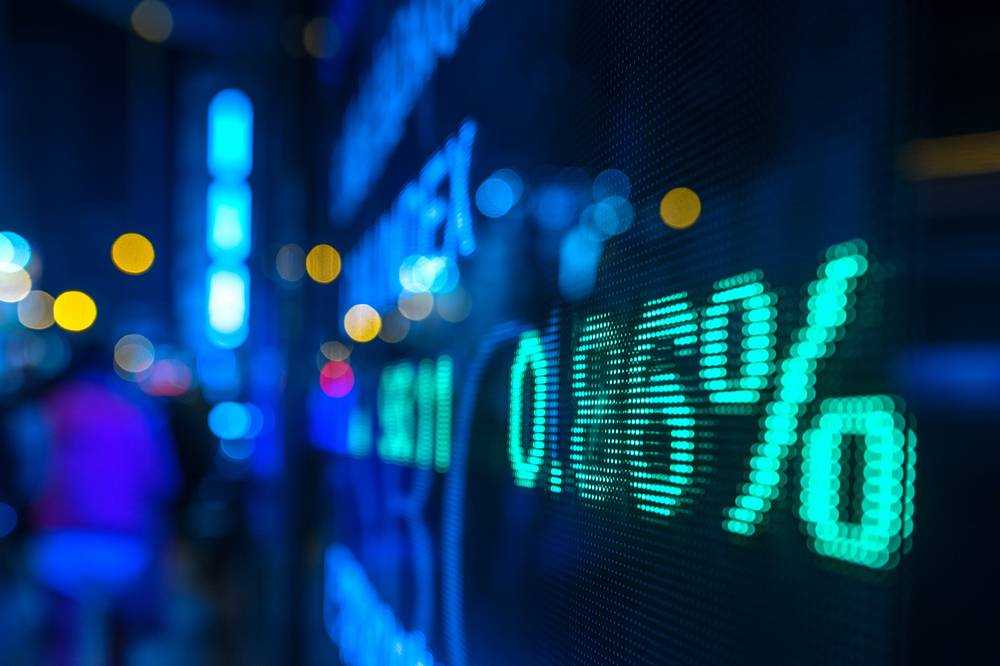 In a call with analysts, Lionbridge CEO Rory Cowan pointed toward the exit of the interpretation contract with the US Department of Justice as weighing on sales. Excluding the DoJ contract, revenues would have been slightly up, largely due to the November 2015 acquisition of legal LSP Geotext, as Cowan also noted.

A reduction in admin and other expenses helped the bottom line with adjusted EBITDA up marginally (USD 13m for the quarter and USD 37m for the first nine months). The outlook for both revenue and earnings in 2017 was described as “strong.”

Cowan also touched on the reorganization that saw Lionbridge move from a centralized model, managed along functional lines, toward individual business units aligned by vertical or geography. In mid-2016, Lionbridge announced the new structure and appointed nine General Managers to lead the new business units.

Lionbridge’s bread-and-butter technology vertical did not help this quarter. CEO Cowan told analysts that “lumpiness with our two major accounts” contributed to the quarter being at the “at the low end of our guidance range.”

More broadly, Cowan seemed unenthusiastic about the traditional enterprise technology space, which he told analysts contributes some USD 150m in annual revenues. “Except for some of the new Web property, [traditional tech] is probably flat to down as new technologies are reducing the demand for technology product localization,” said Cowan.

Cowan provided the analysts with a couple of examples of why volumes in technology are dwindling. First, smartphone manufacturers increasingly use icons instead of reams of text in lengthy manuals. Also, forums and e-mail have replaced high-volume multilingual FAQs in call centers and customer service.

Cowan pointed to Lionbridge’s OnDemand platform as one growth area. The platform is a DIY online channel that targets the so-called long tail of translation demand. In the third quarter, the unit posted sales of USD 3m, a record according to Cowan. At a hypothetical annualized USD 12m, OnDemand is moving toward comparable offerings from the likes of Translated.net or TextMaster.

As with other large LSPs such as Welocalize, Lionbridge has traditionally relied on big tech companies for large, predictable volumes and now looks to offset reduced demand there with new business in regulated industries. Since an organic build-out in these industries takes time, recent acquisitions were focused on verticals such as legal, finance, and life sciences.

Cowan sought to counter the negative news from tech. “The pace of new business has never been stronger,” he said, referring to 10 large contracts that “should generate more than USD 25m annually.”

The Lionbridge CEO highlighted recent wins with a Canadian government agency, a clinical research organization, and a US manufacturer. In Canada, the strong presence of Lionbridge-owned CLS Communication apparently helped clinch the deal. Incidentally, Canada’s Translation Bureau has faced criticism in recent months for, among other things, reducing internal staff and stepping up outsourcing.

Cowan also wants to grow over-the-phone-interpretation (OPI), a service that has made headlines recently with Teleperformance’s USD 1.5bn acquisition of LanguageLine. He told analysts the company recently won US Customs and Immigration Enforcement as a client for OPI.

“This multimillion dollar, five-year contract is already ramping [up] in the fourth quarter,” Cowan said. He is “very excited about the potential of the space” and pointed to the high valuation paid by French Teleperformance for US-based LanguageLine.

Finally, Cowan looks to leverage the crowd-management capabilities Lionbridge built up in its search testing business for new opportunities in natural language processing and speech; an area, where Australia’s Appen has carved out a lucrative niche.