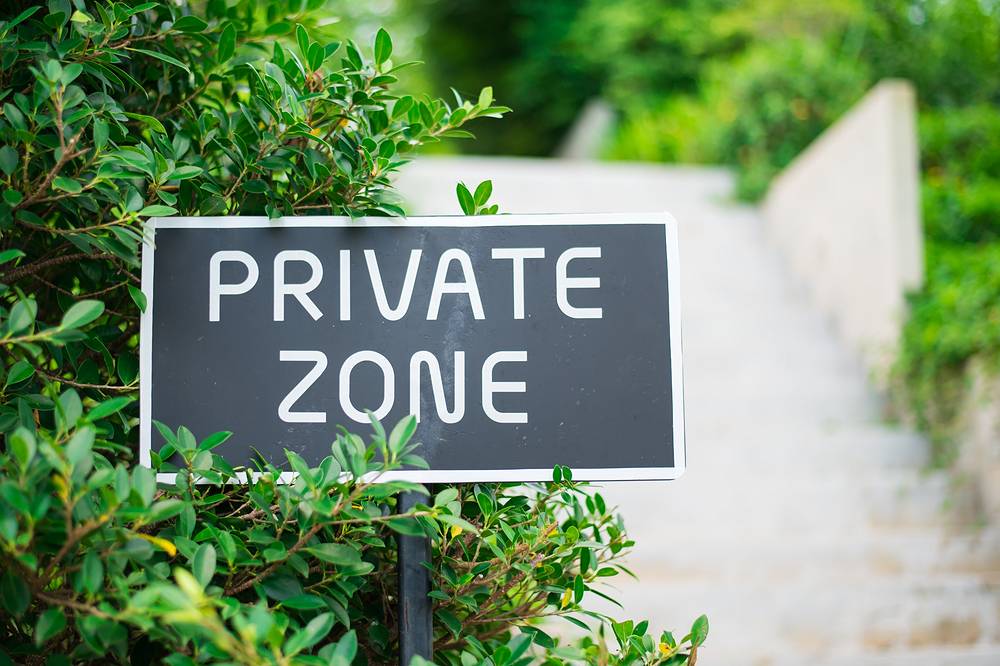 At the Lower End

In a call with Slator this week, CEO Rory Cowan highlighted H.I.G’s experience with professional services organizations and, in particular, the global call center industry, as one of the key strengths that H.I.G brings to the deal.

If everything goes to plan, the transaction should be completed in the first quarter of 2017.

Cowan to Stay On

Cowan reiterated the message that went out to staff and clients. He will stay on as CEO and the management team will remain unchanged. “I’m planning to stay on as long as this is appropriate, as long as I can continue to lead and add value,” Cowan said. He will continue to have skin in the game and make a significant investment into the company.

Neither does the CEO expect big changes to the organizational structure. The company just emerged from a major, two-year reorganization into nine individual business units, each run by a General Manager with full P&L responsibility. Cowan pointed out that “over the past two years, we spent quite a lot of time determining what should be global and what should be local.”

After 17 years as a listed company, the costs of being listed (millions a year, according to Cowan) started to outweigh the benefits. “The U.S. markets really do not appreciate the translation industry,” Cowan said. Furthermore, the stock tread water for the past three years.

Cowan said that before 2016 he and the board did not pay much attention to the many inbound requests by private equity firms looking to engage in a discussion. That changed this year and Cowan said the board felt “it may be appropriate to think about a new set of capital partners for our business” and that they should start to “respond seriously to some of these inbounds.”

This triggered a more formal process because, as a public company, Lionbridge has a fiduciary duty to existing shareholders to achieve the best price. Collaborating with their investment bank, Lionbridge then began soliciting offers from the market.

The bids received were exclusively from private equity companies. Strategic buyers (i.e. other LSPs or non-financial buyers) did not participate. Cowan said strategics have a hard time understanding how to integrate a global language services business. “Look at Merrill with Brink, for example. They brought it in, couldn’t make it work, spat it out. Look at Donnelley with its language business they brought it in, Donnelley is broken into three, and now it’s a question of whether or not it’s going to be successful inside one of those three companies,” Cowan elaborated.

The U.S. markets really do not appreciate the translation industry

Lionbridge has entered a 45-day so called “go-shop period” were other offers have to be solicited from the market. Cowan highlights, however, that there is generally only about a 5% likelihood of a competing offer breaking up a public transaction.

Cowan said Lionbridge is “absolutely” going to participate very actively in M&A. He points out that, as a private company, Lionbridge’s ability to lever up its balance sheet will be enhanced. The CEO said he felt the company had been “unfairly punished” by the markets in the past for taking on additional debt by investors not willing to “work through the integration process” after an acquisition.

Cowan sees language services “entering an era of industry consolidation, as it bifurcates into very small local players and very large global players, and as in every other industry that mid-range tends to get hollowed out.”

So if you’re a USD 10mn LSP, you really have to look inside your soul and say, gee, do I want to take this risk

Cowan’s pitch to mid-sized LSPs is this: “So if you’re a USD 10mn LSP, you really have to look inside your soul and say, gee, do I want to take this risk to get me to the USD 20mn, USD 30mnn, USD 40mn level, with increased capital expense, increased managerial challenge, and increased real estate commitments, or do I want to consolidate my accomplishments by selling to a larger player that has already brought professional management, professional technology, and has global offices.”

Cowan would not comment on whether he is considering a bid for TransPerfect in a potential future auction.

Asked about potential technology acquisitions (Slator pointed to middleware providers like Cloudwords in the fast growing marketing space), Cowan said he carefully considers whether a piece of technology is industry-scale or company-scale. He sees Machine Translation, for example, as industry scale and that is why he passed on the acquisition of Language Weaver six years ago.

Cowan sees more unique value in the workflow piece, the middleware, of the language industry supply chain. He cautions, however, that “one would have to look long and hard to determine whether or not middleware is a company scale opportunity or an industry scale”.

This industry really has an extraordinary decade ahead of it

“Our on-demand activity [Lionbridge’s DIY portal] has APIs that some of the marketing guys are writing to directly, eliminating the need for Cloudwords in the middle. Other applications, people don’t want to build APIs, they want to buy Cloudwords, so we connect to Cloudwords,” Cowan said.

Cowan is enthusiastic about the industry’s outlook. “This industry really has an extraordinary decade ahead of it,” he said, “I’m very, very positive.” Cowan does not see much growth in the enterprise IT sector as image icons and artificial intelligence mean there is “less demand for user interfaces and less demand for words and user manuals and websites”.

Instead, the CEO said “the growth is really in the more mature industries and the professional services world as those industries now globalize,” and mentions life sciences, finance, clinical trials, and the legal sector.