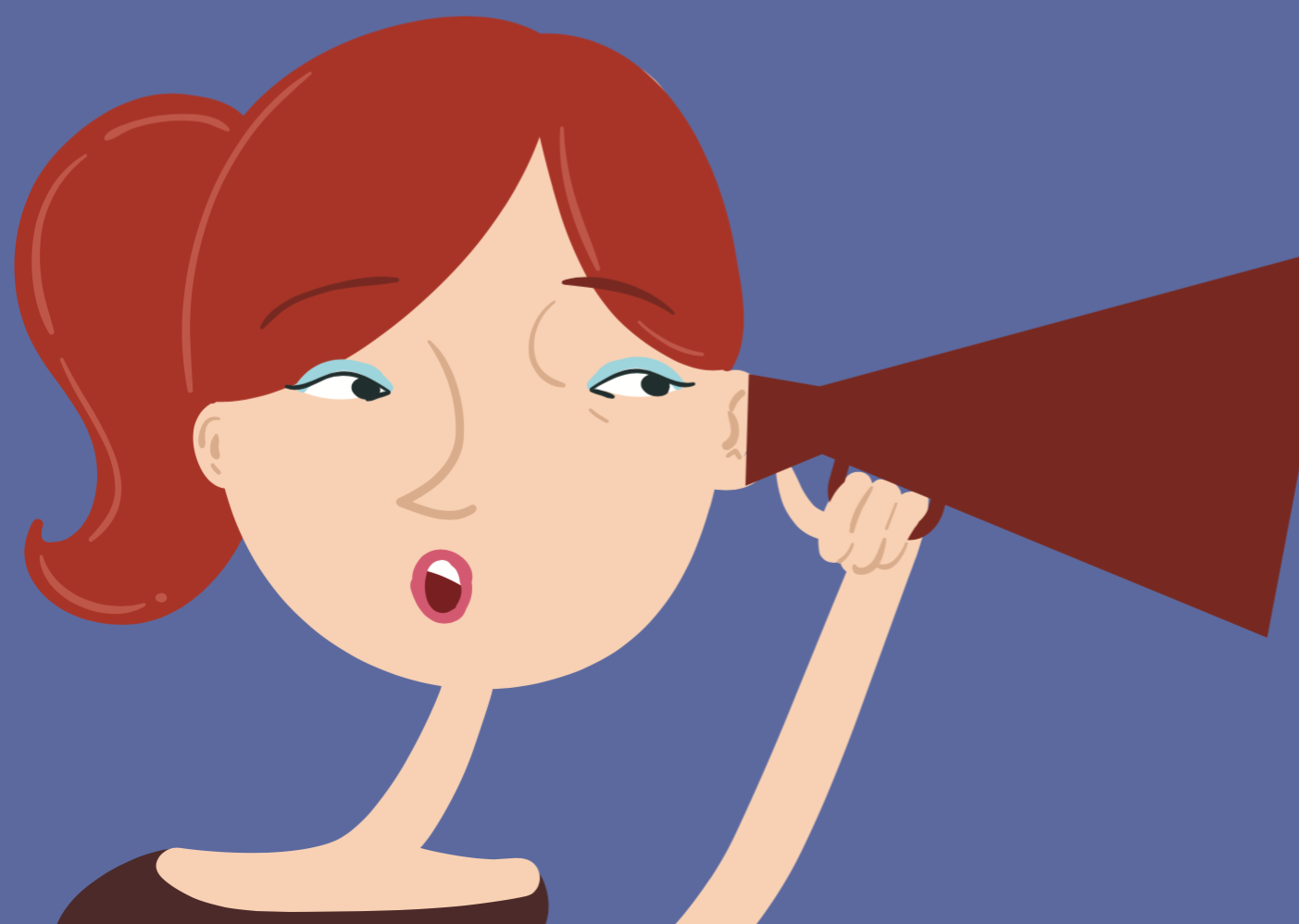 Social media is a big deal for today’s international brands, and so the business intelligence gathered through social channels is equally important. After all, social media sentiment acts as the pulse at the heart of global marketing campaigns telling brands what their audiences think and feel about them. And at the end of this trail of social business intelligence is big money.

Consider this: marketers will spend $540 billion globally on marketing in 2015, according to Ad Age. In a study conducted by the CMO Council, 53% of senior marketers surveyed are spending part of their budget on social media community growth and engagement. In fact, according to eMarketer, social media ad spend reached $16.1 billion in 2014 and is expected to increase to $23.7 billion in 2015.

Slator reached out to Buzzlogix to take a peek behind the processes that make this possible. As a startup focusing on social business intelligence gathering, Buzzlogix takes into account that their clients would want to analyze business intelligence across a variety of languages. “Our customers love the option to be able to translate social media comments and posts back into their native language. This helps social media teams pull insights from markets all over the world,” Buzzlogix co-founder Scott Sims said in a guest post for Microsoft Translator Team blog.

In the post, Sims briefly explained what Buzzlogix’ core offering does and how Microsoft Translator enables its product.

“We can now leverage language detection and translation services for over 50 languages right inside our application,‘ Sims said, announcing that they plan to release commercially in the first quarter of 2016.

Sims explained that they process enterprise-level volumes of characters, as all of their clients use translation to sell into other markets.

“The most popular [languages] for us are English, German, Chinese, and Spanish,” Sims revealed, though he explained that they can process all of the 50+ languages that Microsoft Translator can support.

It also probably helps that Buzzlogix is language agnostic. “We are independent of language as we have integrations into Firehose data like (Twitter and WordPress) which cover anyone using that platform as well as other Social Network APIs and Data Aggregators,” Sims says.

Buzzlogix is carving out its own niche in social business intelligence gathering, a space which co-founders Sims and Niko Makris know is currently dominated by automated posting tools like Buffer and Hootsuite, but, in their eyes, lacks proper integrated social “listening” tools. And listening to the social pulse of a brand, as it turns out, is quite important.

In Social Media Examiner’s 2015 Social Media Marketing Industry report, they found that despite 96% of respondents saying they engage in social media marketing and 92% of them consider it to be an important facet of their campaigns, many of them appear to lack the ability to properly gather intelligence and measure the returns of their investment. Only 42% were able to measure the ROI of social media marketing out of the 72% who invest in analyzing the data they gather.

Can startups like Buzzlogix help them make more sense out of the data, especially if it is multilingual?

Sims believes they can. “Many of the [existing] machine translation services will add [more languages] to their supported languages API. Microsoft Translation [just added] 5+ languages in the last 12 months.”

“With social media now being a part of marketing, language support is a must,” he said.