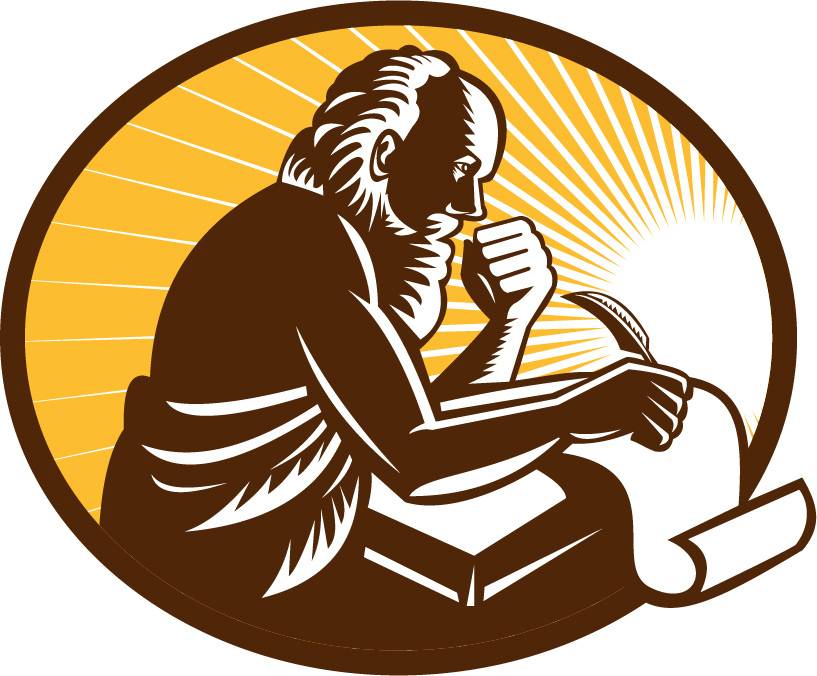 Amazon announced that it will commit $10 million through its translation imprint arm AmazonCrossing to increase the number of literary works it translates into English over the next five years. Since its launch in 2010, AmazonCrossing has already helped translate 200 titles in 19 languages. The injection of a fresh $10 million in funding is expected to help it increase the number of languages and pool of geographic sources of literary works it translates.

Amazon’s move reflects a renewed interest in translating literary work that has put the spotlight in this particular realm of translation. Where translation in areas like finance and legal require strict terminology management and vertical-specific processes, literary translation by its very nature represents what over the past decade has been labelled transcreation.

“You have to see the spirit of the original author and to reproduce it. Particularly with a first-person narrative, it becomes very important to find the right voice,” John Cullen says in an article in the Financial Times. Cullen is a literary translator who has worked on titles like the Algerian writer Kamel Daoud’s The Meursault Investigation, translating it from French into English. Beyond the words, literary translators often also have to translate the voice, the personality, and the through behind the works they are trying to bring to life in another language.

This has in fact led to some debate regarding the importance of the role of literary translators in the success of the works they translate. The Meursault Investigation mentioned above, for instance, is in the longlist of the FT/OppenheimerFunds Emerging Voices fiction award. For literary works nominated for awards in languages other than the ones in which they are originally published, how much credit should go to their translators?

Now, people in the field of literary translation are noticing a renewed interest in translating foreign literature into English. Daniel Hahn, a literary translator who translates Spanish, French, and Portuguese, says “Even in the past five years, there has been a noticeable difference… One thing that helped was Scandinavian crime novels, which sold in colossal numbers. They demonstrated that translations are not off-putting. Foreign writers are much more visible today and there are lots of events on translation at book festivals now.”

And then there are digital players like AmazonCrossing. Alongside the $10 million in funds, Amazon also launched an online portal that allows publishers, agents, and authors to suggest titles for translation. It remains to be seen how these developments will impact literary translation in general aside from broadening Amazon’s literary offerings.

As VentureBeat puts it: “Translation offers a potentially lucrative inroad into the publishing realm for Amazon — by taking on proven hit books from other languages, it can claim exclusive access to the rights in English, both as a publisher and as a seller through Amazon.com.”