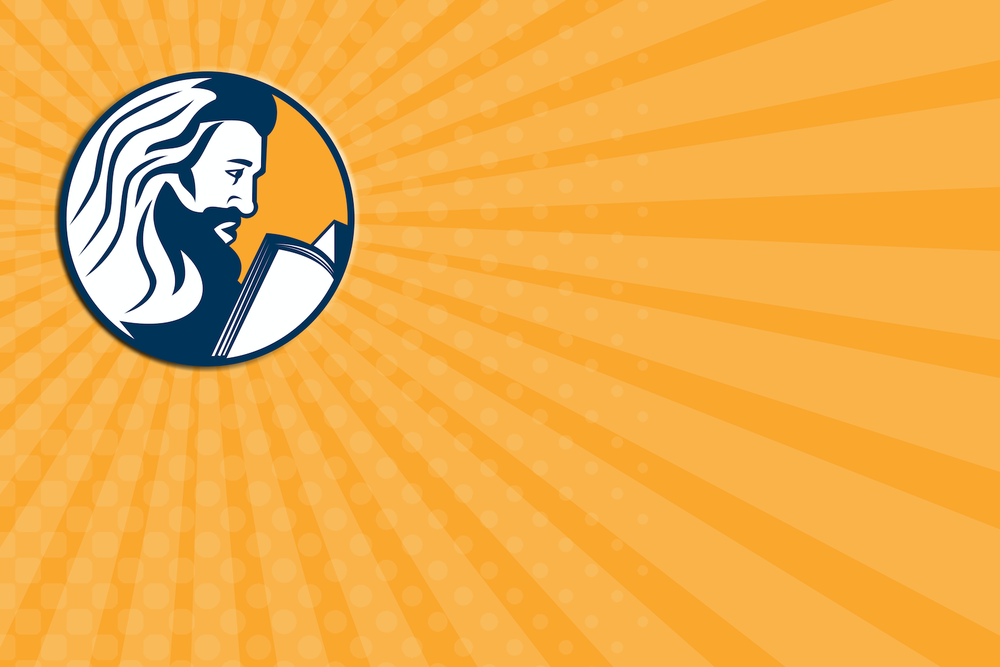 In May 2016, the German Association of Literary Translators VdÜ published the results of its first compensation survey after a 15-year hiatus. The survey (available in German) provides an interesting look into the world of literary translation and is based on a fairly large sample of 664 contracts for book translations from a foreign language into German.

Perhaps unsurprisingly, more than half (390) of the contracts were for translation from English into German, with French (116), Italian (34), Dutch (28), Spanish (20), Swedish (16) as well as Russian, Icelandic, Norwegian, Danish, Polish, and others trailing. The survey also asked participants to rate the level of translation difficulty: 21% rated them easy, 57% medium, and 22% difficult.

Of the total number of contracts, 53% were for fiction, 22% for nonfiction, 18% for children’s and teen books, and the remaining 7% split among academic publications, poetry, comics, and visual novels.

Literary translation—at least in Germany—remains firmly in the hands of women. Asked for their gender, 465 of respondents ticked female and only 124, male, while the remainder did not disclose.

For the Love of It

In Germany, and probably in many other markets, being a literary translator is no shortcut to riches. The survey revealed the average price for a standard page of 1,500 characters (around 250 words) to be EUR 18.91, which yields an average word price of around EUR 0.07.

A literary translator is unlikely to plough through translation at a speed of 2,500 words or more daily like their peers in business translation. Therefore, actual average hourly rates are likely to be very low.

Pay hardly differed per source language. English stood at EUR 17.9 per page, French at EUR 21.28 per page and Italian, Dutch, Russian, and Spanish averaged around EUR 20 per page.

The level of difficulty also appeared to have only a limited impact. The pay for translations rated “easy” was EUR 16.43 per page, for “medium” EUR 18.53 per page, and “difficult” EUR 21.48 per page.

Rates for fiction (EUR 18.97) and nonfiction (EUR 18.79) were essentially the same. Translators of poetry were compensated somewhat higher at EUR 24.67 per page, but the sample size was made up of only six contracts.

In contrast to business translators, however, literary translators, get an additional sweetener on top of the page rate: commissions on sales. Among the 664 contracts that were part of the survey, 504 included a commission on net sales in bookstores or other derivative sales.

The level and structure of commissions is a hot-button issue among German translators. In 2011, the German Federal Supreme Court clarified an earlier 2009 ruling and set minimum commissions at 0.8% of net sales. The commission only applies, however, once a book passes the threshold of 5,000 copies sold, which, according to the VdÜ, is the case for less than 50% of all translated work.

Compliance with the Supreme Court ruling among publishers is surprisingly low. The survey found only 46% of contracts in line with the Court’s standards. For example, for 53 of the contracts, commissions were at 0.3% and only kicked in after 8,000 copies.

Tiered arrangements are also common with thresholds at 5,000, 75,000, and 500,000 triggering commissions of 0.4%, 0.3%, and 0.2%, respectively. Even if one were to translate a bestseller that sells one million copies, under this arrangement, the translator would be left with less than EUR 2,500 in commissions.

More favorably for the translator, the Supreme Court also ruled in 2011 that translators would get 12% in licences fees for offshoots of the main work, such as paperbacks, audiobooks, or ebooks.

In a commentary to the survey, the VdÜ regrets that, despite intense political and legal lobbying spanning several decades, “appropriate compensation for the demanding work” of literary translation remains elusive. According to the authors, the survey once more highlights the weak position of literary translators in negotiations with large publishing houses.