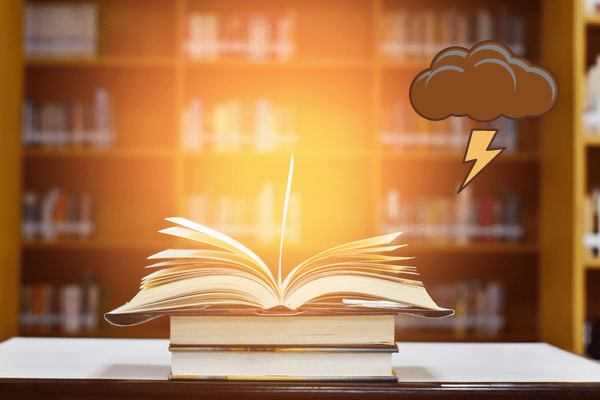 While Slator has written about the impact of government policies on translators working with the EU, this coverage has generally revolved around those working with the Parliament or the court system. But literary translators are no less affected by regulatory policies — especially when such policies are crafted to protect the translator but are not, in actual practice, followed.

“In most European countries, the legal framework of the translation contract is relatively weak, and the current situation of literary translators is a far cry from the principles put forward in the DSM directive and our own recommendations […] especially when it comes to remuneration and transparency,” according to a recent CEATL survey.

CEATL (Conseil Européen des Associations de Traducteurs Littéraires) or the European Council of Literary Translators’ Associations was founded in 1993 and comprises some 35 associations from 30 European countries and represents about 10,000 individual authors. The statement refers to the Digital Single Market (DSM) Directive, which came into force in June 2019 to expand EU copyright law.

Thus far, however, there are still disparities between the directive and its implementation two years after it came into force.

This was revealed by the study conducted between May and July 2021 among 27 representatives from associations in all CEATL member countries ex-Ireland, plus associations from Italy (AITI) and Catalonia (AELC) that took part in the latter half of the survey (the results of which are yet to be presented).

How Translators are Paid: Advance and Initial Fee

The majority of literary translators in the European Union (85%) stated that they do not work under a typical contract as defined by the law of their country, according to the study; while 78% said that there is no such thing as a standard contract negotiated between translator and publisher.

This does not have to be the case because, according to the survey, two-thirds of CEATL-affiliated groups actually have a model contract; and a third, a code of good practice. Still, contracts are used “Almost always” (48%) and “Most of the time” (44%), with only 7% of respondents replying that contracts are used “Sometimes.”

The survey also showed that literary translators “Almost never” (48%) sign a contract with translation agencies. Instead, “in the vast majority of cases, the contract is signed with the publisher,” the study said.

The study also showed that translators are paid a lump sum with no royalties in 16 out of 27 countries surveyed, regardless of how successful their translation performs.

Moreover, in two-thirds of the countries surveyed, the translator received no advance payment upon contract signing — even if in half the countries their initial fee was only completely paid 60 days after they delivered the translation.

The directive states in Recital 73 that “remuneration of authors and performers should be appropriate and proportionate to the actual or potential economic value of the licensed or transferred rights.”

But, according to the study, “literary translators suffer from unfair payment schedules” and are given a once-and-for-all lump sum, without the benefit of royalties or extra pay for secondary uses, such as e-books, audiobooks, or streaming services.

Translators Are Almost Never Given Exploitation Reports in 12 Countries

Additionally, in Recital 74, EU Member States are required to “ensure that authors and performers receive on a regular basis [...] comprehensive information on the exploitation of their works” from parties to whom they have licensed or transferred their rights, with “regular” defined as “at least once a year.”

In reality, however, literary translators in two-thirds of EU countries “Rarely” or “Almost never” receive exploitation reports; and, CEATL said, no minimum “level of transparency has been defined by law or through collective bargaining with the publishers.”

The group concluded that the DSM Directive, if truly implemented, will provide “a unique opportunity to rebalance the contractual relationship and put an end to sweeping buy-out contracts for literary translators.”