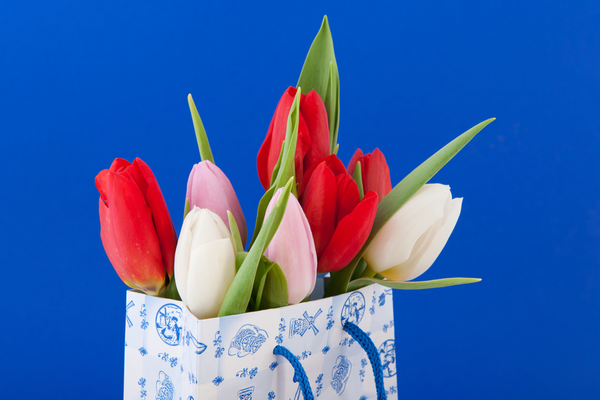 Livewords, the largest language service provider (LSP) in the Netherlands, has acquired Engels & Partners for an undisclosed amount. The deal was announced on January 9, 2018.

Engels & Partners is a 30-year-old LSP that specializes in legal translation. It claims to serve eight of the top 10 law firms in the Netherlands. The company will now relocate with its 14 translation specialists to the Livewords premises in Amstelveen and operate under the Livewords brand name.

In an email exchange with Slator, Livewords CEO Alexandra Hubar said that the deal will allow Engels & Partners to “focus on their core business: specialist translations, without the burden of doing business.”

Kees Engels, owner of Engels & Partners, now list himself as ‘Head of Translator Relations’ at Livewords on his LinkedIn account, which hints at an external vendor recruitment and training role. If so, the strategic positioning behind this deal seems to be same as the acquisition of BB&TW by Livewords back in April 2017 – acquire a small specialist translation firm and fold their clients and team into Livewords, and then utilize them to grow the expertise and resources within an industry vertical from there.

BB&TW is a small Dutch LSP specializing in financial translation. Hubar told Slator at the time that the objective of the deal was to get into the financial vertical and leverage on BB&TW’s specialist team to build their own in-house department as well as train new freelancers in this vertical.

Hubar said in the press release that these two acquisitions will enable Livewords to “create a powerhouse… with which we can serve the entire legal market in all languages”.

Livewords itself has undergone major changes in the last two years. In January 2016, Slator reported on the appointment of Raymond de Groot to the position of CEO. This was an internal promotion, de Groot having served in the company since 2010, first as a Manager and then Director of ICT and Operations.

The company was called Concorde Group then, the name it had used since founding in 1992. 60% of its revenue came from interpretation and the company was leading the local market in government contracts.

De Groot told Slator back then that “his priority is to expand the company’s client portfolio on the commercial side” but they were not looking for M&A opportunities.

Barely four months later, Concorde was acquired in a buyout by Bencis Capital Partners, a private equity firm based in Amsterdam and Brussels. Within a month, Concorde announced that they had bought FindCircles, a small Dutch translation platform with four staff which also derived 60% of its revenue from interpretation.

Fast forward one more year to April 2017 to when BB&TW was acquired, Alexandra Hubar had taken over as Concorde’s CEO. When Slator covered this story, Hubar told us that Concorde had also recently acquired Livewords, which was then a cloud translation platform.

De Groot left Concorde in May 2017 according to his LinkedIn profile, and the company rebranded itself as Livewords as of October 2, 2017.

Based on her LinkedIn profile, Hubar was the Commercial Director of Orangefield Group, a fund administration and corporate services provider, prior to becoming CEO of Livewords. Between 2012-2017, she was also a Board Member of ACG Holland, a business association for professionals involved in “corporate growth, corporate development, and mergers and acquisitions”.

Given Hubar’s background, the company’s private equity ownership, and its recent M&A track record, we are likely to see more acquisitions by Livewords in the coming 12 to 18 months.