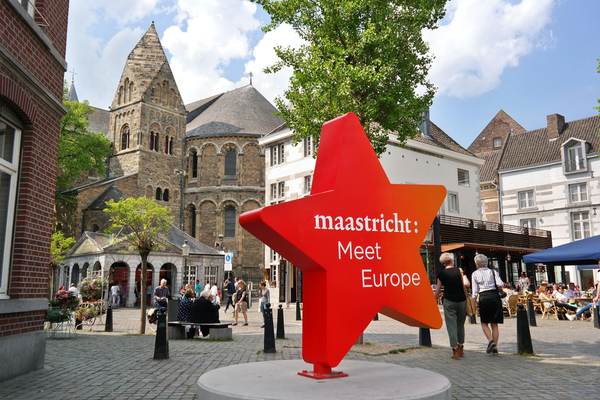 Livewords, the largest language service provider (LSP) in the Netherlands, has acquired Balance Translation for an undisclosed amount. The deal sees Livewords continue its small, tuck-in acquisition strategy from the past two years. The company acquired legal specialist Engels & Partners earlier in 2018 and BB&TW in 2017.

Livewords acquired Balance Translation from Ron Theuns, who will become a Livewords Regional Director according to an email comment sent to Slator by Erik Mulder, Livewords’ Chief Commercial Officer. The acquisition gives Livewords an office in the Dutch city of Maastricht where Theuns is based. Mulder said they expect the integration to be completed in the fourth quarter of 2018.

The acquisition will likely give a modest boost to Livewords’ top line after the company took a small hit to year-on-year revenue growth for 2017 at a slightly negative -2.2%, according to the Slator LSPI (full year 2017 revenues stood at EUR 35m). Mulder told Slator they are seeing “healthy growth” in the current year.

Asked about the impact of the rapid progress of neural machine translation on Livewords’ business, Mulder said that they “mainly see the impact at the client level, depending on the intended use of the translations.”

“For some segments, neural machine translation has positive effects on translation speed and production,” he said, “while for other industries we still need highly educated industry professionals in order to be able to meet our quality demands.”