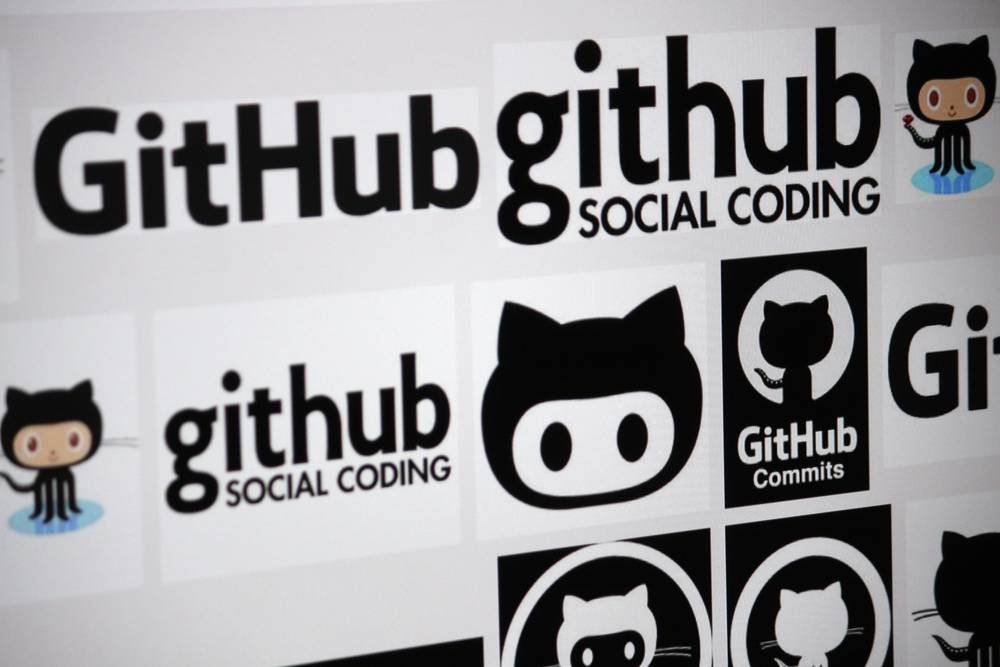 There’s a new kid on the block on GitHub Marketplace and it is a new category for apps designed for software developers to simplify workflows when translating content.

GitHub, the world’s de facto repository of open source software, introduced its marketplace for apps in May 2017, and it looks like business is booming that it has introduced four more categories this month.

One of these new categories is localization and it now has a lone app on offer — Gitlocalize, a new localization platform built by San Francisco-based startup Locki Inc., founded only in 2016.

The app promises easy integration with developers’ repositories, allowing them to translate content, submit translations for review with peers, and keep track of changes between files without leaving GitHub, among other advantages.

GitHub Marketplace is not your ordinary bazaar for apps. Software developers, development teams, and even very large enterprises, including the world’s biggest technology companies, use the site to host their open-source software projects.

Over 64 million projects were now hosted on the site, including Facebook’s work on neural machine translation (NMT) that it released to the developer community last May, Google’s new NMT tutorial for its machine learning development framework Tensorflow, and the source code for Apple’s new programming language, Swift.

As of March 2017, the site has 26 million users who can preview and download source codes and public repositories, contribute content, collaborate with other developers on projects, and socialize with fellow developers in a social networking style way with followers.

The GitHub Marketplace is the latest addition to the site’s functionalities that cater to this well-heeled crowd of geeks.

Hence, not every app can make it to the marketplace. Listing is free but only if it meets certain criteria such as a minimum of 1,000 users and 250 installations. The apps must also be publicly available and can be purchased on GitHub.

Aside from GitLocalize, six other new apps were introduced by GitHub this month in three other new categories —  Better Code Hub, Code Climate, Coveralls, and StyleCI (under Code Quality and Code Review categories), Gemnasium (Dependency Management), and WakaTime (Project Management).