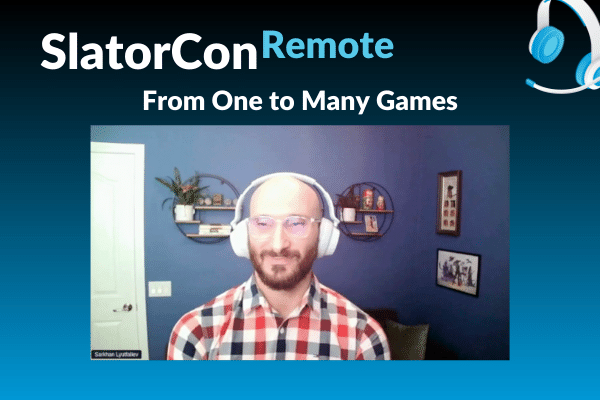 Riot Games was founded 15 years ago around a title that would end up becoming the most-played game on a PC — and, eventually, the most played esport — League of Legends (LoL).

From its early beginnings in Santa Monica, California, the game developer and publisher has since relocated to an eight-hectare campus in Los Angeles, opened more than 20 regional offices, and now employs north of 3,000 full-time staff referred to as “Rioters.”

The rationale behind the sprawling organization has to do with the Riot Games ethos, which Sarkhan Lyutfaliev, Global Director of Localization at Riot Games, summarized thusly: “We ultimately aspire to be the most player-focused game company in the world.”

Speaking at SlatorCon Remote September 2021, Lyutfaliev said, “We are all about our audience and our players, and delighting our players is really at the core of our mission. We also happen to be a global company with offices all across Europe, Asia, and the Americas — we want to be close to our players.”

Explaining how localization plays into this mission, Lyutfaliev told the audience that his team sits within the “Publishing pillar” at Riot; and while knowledge and strategy are managed by a fairly lean in-house team, relatively more “commoditized” work (e.g., translation and review) is outsourced.

Localization functions are actually distributed according to business impact and proximity to talent pools and language service providers (LSPs), Lyutfaliev said, adding, “Our model is function-based — it’s not necessarily geographically based — and we all operate as one global team.”

From Millions to Tens of Millions

The Director of Localization recalled how, “as with any business, Riot’s localization program began as a startup: fairly scrappy with lots of problems to solve. Which takes us all the way back to 2010–2013 when League of Legends first started growing rapidly.”

Fueling this growth were successful launches in new markets, including Korea, Latin America, and Europe. Pretty soon, off-the-shelf software and manual processes could no longer keep up with LoL’s rapid growth.

Therefore, Lyutfaliev’s team had to scale while delivering on all three localization aspects; Quality, Speed, and Cost — in that order. “We wanted to ensure that our IP would feel native to players, regardless of where they were,” he said.

As Riot continued on its growth trajectory, “with a player base that swelled from a few million players to many tens of millions by 2016,” Lyutfaliev said, “it became abundantly clear that the existing Content Management infrastructure had reached its limits of scalability. To mitigate it at the time, we tried to mature our process; but the issues lay at the fundamental architectural level.”

So, Lyutfaliev told the SlatorCon audience, “We pitched a plan, created a design, hired a full team of engineers — just kidding. We actually ended up borrowing engineering resources from another team.”

They recently had to scale some more. According to Lyutfaliev, “While the world was transitioning to fully-remote work, we managed to hire and onboard 90% of new staff to augment our technology capabilities.”

Lyutfaliev said, “Today, we think of localization as a platform service — and tech is a core part of our long-term strategy to scale localization and continue delighting players around the world.”