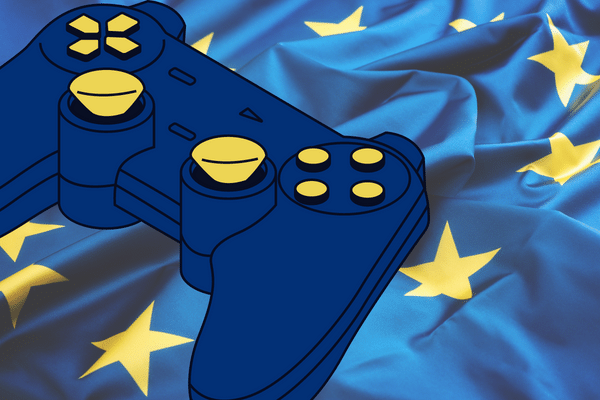 In 2022, the EU will invest roughly EUR 18m (USD 18m) directly into the video games industry, with a further EUR 40m in sector-related funding opportunities. This according to an analysis of EU funding calls by the European Games Developer Federation (EGDF), an advocacy group that represents game studios across the EU and UK.

The goal of the funding: to help gaming studios scale and innovate, making the EU gaming industry more competitive globally.

Among the range of opportunities, a budget of EUR 6m has been earmarked for Video Games and Immersive Content Development by the European Commission’s Creative Europe program. Game developers will receive lump-sum grants to increase their capacity to develop games that have the potential to reach global audiences.

Proposed games will be judged on their potential for European and international exploitation, with localization strategy and transnational appeal taken into account. Other awards criteria include originality and level of innovation. Applications closed in April 2022 and results will be announced in September.

Two other initiatives from the Horizon Europe Framework Program will put funds into video games research: EUR 9m was budgeted to investigate the impact of games on European society (submissions now closed) and EUR 3m has been allocated to look into the abuse of online gaming culture by extremists (applications still open).

The EGDF also parsed a dozen other EU programs to identify funding calls relevant to the games industry, finding up to EUR 40m in funding of potential interest to game developers and researchers.

A further boost to the European gaming industry — as well as the media sector, more generally — comes in the form of MediaInvest, a new EU financial instrument for investment funds focused on the European media sector.

Between 2022 and 2027, MediaInvest plans to inject EUR 400m into the audiovisual industry. Funds will go directly to venture capital funds and other investors; but the ultimate beneficiaries will be film and TV producers, game producers, and media distributors (applications remain open).

MediaInvest’s goal is to give innovative, high-growth companies the financial wherewithal to compete at an international level.

The EGDF welcomed the MediaInvest tool, saying it would “significantly contribute to scaling national games industry-focused investment funds to the European level and encourage them to make more small high-risk investments [into] early-stage game developer studios.”