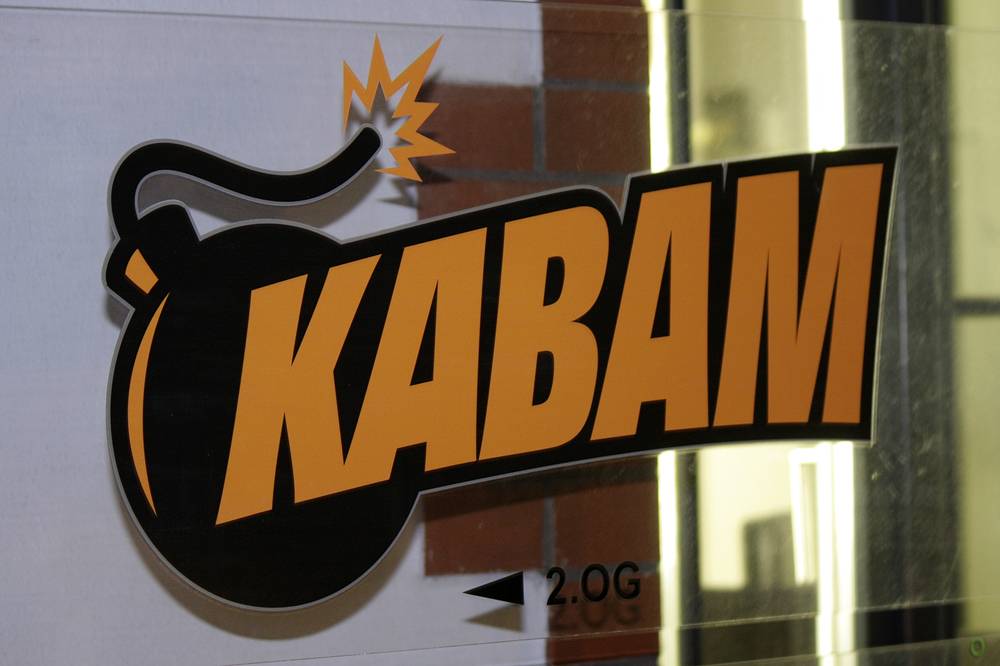 Gaming has become a massive global industry and ubiquitous hobby with access 24/7, readily available simply through a smartphone (just think Pokémon Go). To bring a game to players across the world is a challenge that goes far beyond linguistics. Here we will discuss some of these challenges and the costly mistakes that developers, especially indie game developers, may make during the localization process.

Always in a Rush

Games are published and upgraded under very tight time constraints, especially for games published as mobile apps or on social platforms such as Facebook. The localization process is often given little thought and planning. “Find a freelance translator and give it to him in a spreadsheet to translate over a few hours. Then just plug it back into the code.” That is usually the perception of what it takes for most game publishers who are doing it for the first time.”

Berlin-based Aline Müller, Senior Localization Director of Kabam Games, a large, San Francisco-headquartered online game developer, shared her experience on this. “When we first started doing localization, we were sending out everything in Excel spreadsheets. It got to a point where it became confusing and inefficient. So about two and a half years ago we looked for a better solution and we found Wordbee. They were really supportive from day one and helped us figure out what we really needed. Their translation management system came with the flexibility, scalability, and customization capabilities that we needed at a great price.”

The most frequent mistake in doing any multilingual website or app is to ‘hardcode’ the text as part of the entire code flow. Aline said, “The proper way is always to use a ‘String’ file as a callable resource in which the text used is indexed and tagged to predefined variables. This also facilitates the exporting of source text in a table format for translators instead of having to cut and paste tediously from the code or screenshots.”

“Wordbee provided seamless integration of the digital files in our systems with formats that most translators can immediately use. Content goes out to the translators easily, and the translations are imported back once it is done. Whatever we were using that they didn’t already have, they were able to come up with a customized solution for us very quickly. We were consistently impressed by their responsiveness and speed in customer support,” Aline added.

This must be done right from the very beginning of User Interface (UI) design! Several issues need to be considered here:

These UI design complications require that your development team has a certain level of experience creating multilingual games. Also consider involving experienced localization managers in the UI design process right from the start to avoid costly revisions later. When the space for one UI element is adjusted, all the other elements may also need to be adjusted to realign and fit.

One of the problems that less experienced development teams encounter is having to overhaul the entire UI design and code structure once they realize that a website or application they have created presents problems when it is scaled up to an international market in multiple languages.

Wordbee preempts this by allowing users to set maximum or minimum text length in characters or as a percentage of the source text.

Games have a very heavy element of creativity in it, including humor, sarcasm, slang, puns, connotations, profanity, and other expressions. These cannot be translated literally and may need to be completely modified by the translator with full interpretive liberty to recreate and capture the same emotional response and immersive entertainment value. This is true linguistic localization.

In industry parlance, this is termed “transcreation.” Such elements of creativity and variability will never be accurately captured by machine translation or even a non-local translator. So once rockstar linguists for a specific project have been selected, tried and tested, Wordbee allows for them to be teamed up in “Groups” and deployed in similar future projects.

Like motion pictures and other graphics-based material, the texts used usually have close relationships to the images that come with it. Puns or connotations in words hinted at by the images used may be lost in translation.

For example, in the game Call of Duty: Modern Warfare 2, the words “Joint Ops” were framed in marijuana leaves since in English “joint” means, well, a marijuana joint. How does that make sense to the player when the words are translated into other languages? Would a translator have known if he was simply given the text in a spreadsheet?

No matter how tight the deadline and budget are, context must be properly provided to the translator instead of just the source text

Activision’s talent director, Keith Arem, put this problem into fuller perspective within the context of modern games. “If you look at an average television show, a half-hour series has about 400 lines of dialog and a full motion picture has about 1,500 lines of dialogue. Call of Duty, Modern Warfare 3, a game that brought in USD 775m in its first five days on the market, had an incredible 41,000 lines of dialogue.”

No matter how tight the deadline and budget are, context must be properly provided to the translator instead of just the source text. Matching text to the full narrative, the images, character descriptions, story background, etc. are all important contextual information translators need to do a proper job.

At the very least, any outsourcing of translation must be accompanied by the following reference materials:

To make contextual referencing easy for translators, Wordbee’s new upgrade to their CAT editor in Q4 2016 will include a third column for contextual information next to the source and target language. This will save translators a lot of time cross referencing text against the reference materials provided by the client. Wordbee also includes a feature that allows a translator to follow the translations done by linguists in other languages, which can provide valuable clues on how to interpret jokes or slang.

He Says, She Says—All About Consistency

For large narrative games that sometimes have thousands or even tens of thousands of lines of dialog, developers faced with tight release deadlines may break the translation work up among many different translators.

Compounded with the prior issue of transcreation, this consistency problem becomes even more pronounced

Project managers will then face the classic “consistency” problem of coordinating how recurring terminologies and phrases are translated by different translators working on the same project.

Compounded with the prior issue of transcreation, this consistency problem becomes even more pronounced. The Wordbee Translator incorporates a terminology database that can flag errors automatically during the quality-control stage. Soon, this functionality will have the capability to check for consistency in real time as the translator is typing.

“A good translation management system should allow game publishers to manage a regular team of translators that can be seamlessly fed reference information for context without much hassle or manual labor, so the entire translation process becomes fast and accurate,” observed Anita Sempels, Director of Strategy and Market Development at Wordbee.

Using a pay-as-you-go online platform like the Wordbee Translator for managing the entire workflow across all stakeholders saves time and facilitates automated turnarounds using global resources 24/7. At Kabam, deploying Wordbee’s technology, Senior Localization Director Aline manages a sizable team of in-house translators and project managers, external language service providers and freelancers, managing around 40,000 words per month at any one time in 16 target languages.

“Wordbee allows us to connect all internal and external resources, add new accounts as we need them—even just for a day, if necessary—automate job assignments to reduce the number of repeated, manual tasks and share any type of reference material, plus ensure version control,” Aline concludes.