Register Now for Design Thinking on Sept 29th and Transform Your Business!

Localize the Unicorn: How Eventbrite is Going Global 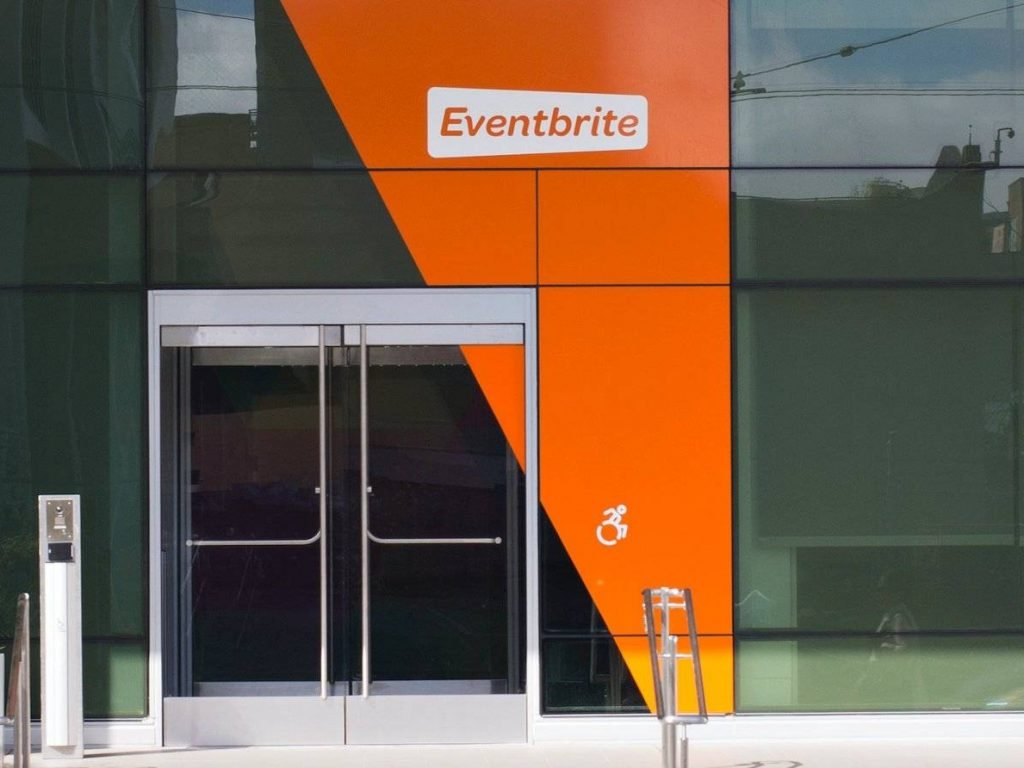 Eventbrite works on a simple premise. At its core, the self-service ticketing platform offers a freemium model. The company does not charge users who use the platform for RSVPs and ticketing of free events. For paid events, Eventbrite takes a cut of the ticket price. And that cut is generating good business. The California-based company with over 500 employees is now one of the world’s most talked about tech companies. Its most recent funding round was worth $60 million with a valuation above $1 billion, making it one of tech’s famed “unicorns” alongside the likes of Uber, Xiaomi, and Airbnb.

So how does a fast growing tech company with no legacy localization infrastructure manage the process of talking to users in global markets in their local language? Slator reached out to Eventbrite to get an inside look at how the unicorn gets localized.

“Full localization is an integral part of our international expansion model,” said Eventbrite Senior Localization Program Manager Patrick McLoughlin. Slator caught up with McLoughlin to discuss what role the platform’s localization plays in the company’s growth. “Our products are used in 180 countries,” he said, “[but] for a handful of markets we offer a fully customized experience (localized UI and Help Center, currency and payment support, etc.), as well as an in-country presence (office and/or legal entity).” Eventbrite’s Localization efforts first began in late 2011 when the company launched the website in German, Spanish, Canadian French, French, Italian, Dutch, and Portuguese.

McLoughlin became Localization Program Manager in November 2012. He works closely with the Product, Engineering, and Marketing teams on defining requirements and schedules, and with their international Customer Support team on linguistic review. Since McLoughlin came on board, Eventbrite has added Brazilian Portuguese, and is currently in the process of adding Argentinian Spanish, website versions.

Localization as a Strategic Investment

McLoughlin said senior management understands the importance of localization and immediately saw the benefits of taking the product global, starting in 2011. “Both our CTO and VP of Strategy see entering certain markets as top company priorities. We also have a Strategy team, which includes an international function, driving our market expansion strategy,” he said.

Before McLoughlin joined the company, Eventbrite partnered with Lionbridge for localization efforts. Eventbrite and Lionbridge have since parted ways, however, “since we were a pretty small client for a large vendor,” McLoughlin said. “In 2013 to 2014, I made a change to two smaller vendors, Lingo24 for Canadian French, French, and Italian, and Alpha CRC for all other languages,” he added. For customer email translations and small ad hoc requests Eventbrite uses Gengo and Unbabel.

In terms of language technology that supports their translation and localization needs, McLoughlin revealed that they work with “cloud TMS solutions… [that] allow companies to streamline the localization workflow, automating string extracting and offering flexible, scalable TMS’s without the need for expensive licences.” He named Transifex and Gengo as some of their technology partners.

McLoughlin said they have yet to invest in machine translation (MT), but will start looking into possible solutions this year. “I am thinking about MT and post editing as a possibility for Help Center articles (starting from least viewed and lower-priority languages).” he added.

Not Quite There Yet in Terms of Full Customization

As far as Eventbrite’s current forays into localization go, McLoughlin said they were doing well. He said there have been no particularly challenging problems yet, though he said string length can be tricky in German. “We are not in any non-Latin-script languages yet, so it is all pretty manageable,” he concluded.

Of course, that does not mean the entire journey has been a piece of cake. McLoughlin told Slator that Eventbrite’s major hurdle was “making sure the user experience is truly localized.” He said they needed to ensure they did not fall into the trap of a one-size-fits-all approach. There are different features for different markets, saying that though Eventbrite was “not quite there yet in terms of full customization, [they are] getting there.”

He also revealed to Slator that their localization efforts have been paying dividends particularly in Europe as well as Brazil. They are focusing on the markets where they are already gaining ground before expanding into others. Finally, as a user of Eventbrite, Slator is hoping that Asian language localization is going to be added in the not too distant future.