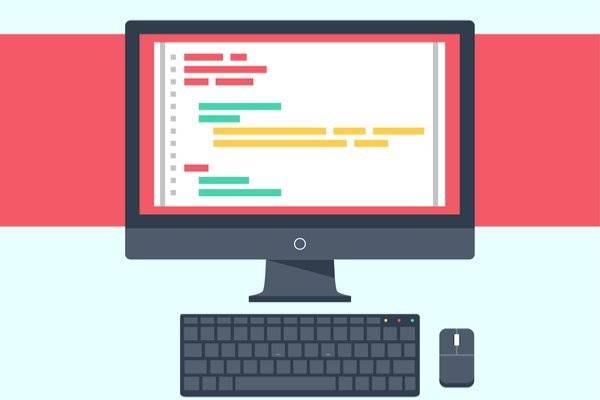 Expanding the use of free and open source software is high on the agenda of governments and organizations working to narrow the gap in access to technology.

It is not only about addressing the issue of the digital divide or digital inequality, but it is also about choice. Educational institutions, research organizations, the public sector and non-profit foundations often prefer open source productivity tools over commercial software for its customization and scalability features.

Italo Vignoli and Sophie Gautier, Co-Founders of The Document Foundation (TDF), an independent organization created by a large group of free software advocates, told Slator that free and open source software is everywhere, from smartphones to personal computers to servers.

“In addition, [it] is [also] well established on Windows and macOS, with Firefox and Thunderbird for browsing and email, and LibreOffice for personal productivity,” Vignoli says.

However, since software is available often only in English and the major or widely spoken languages, localization is key.

“It’s (open source software) availability in the native language is key to its adoption by many individuals who are not able to speak a foreign language or by large organizations where the language is defined by the law,” he explains.

This is the handiwork of localization volunteers who are not driven by return on investment (ROI) in their work.

“Most localization volunteers are moved by the ethical motivation of providing a software in the native language to people not able to speak a foreign language, and not willing to buy a proprietary software,” Vignoli says. “Localizations happen only when there is a local community undertaking the task.”

Vignoli and Gautier disclosed that localization at LibreOffice is managed by a different team for each language. “Some teams are large, with several people handling the job under one supervisor, and some are tiny, with just one person handling all tasks,” he says.

“Localizations happen only when there is a local community undertaking the task” — Italo Vignoli, Co-Founder, The Document Foundation (TDF)

He adds, “Again, the decision to localize the software is based on the presence of a native language community capable of handling the task, and not on other parameters (such as the ones considered by proprietary software, when localization happens when there is a number of people willing to pay for the localized software).”

Vignoli shares that software localization is similar for open source and proprietary software from a technical standpoint. They also have the same time and quality issues.

The volume of translation between two LibreOffice releases also depends on the features which have been added. “Some are localization intensive as they need several dialog windows, while some have just one menu string (or even none, if they improve an existing feature),” he explains.

“Of course, we may have a bandwidth issue as volunteers do not have the same amount of time of paid people, but so far we have been able to manage it by using software tools such as Pootle and Omega-T for software localization,” he shares.

Vignoli says Pootle, for one, shows the number of strings to translate, and everyone is able to make a suggestion (which might be accepted or rejected by the team leader).

“In addition, Pootle helps the process by providing suggestions based on the localization of similar strings in other areas. When the term is completely new, we often discuss the approach either on the global mailing list or on the language specific mailing list, to reach consensus,” he says.

He adds that some people prefer other open source tools such as Lokalize or POEdit. “Thanks to the flexibility of our workflow, we are able to adjust the process to accommodate any open source tool,” he says.

Vignoli attests that open source translation technologies are as effective as proprietary software tools, and “do not force the project to rely on proprietary technologies which are under the control of a single corporation.”

And how is the quality of localization measured? He says quality assurance is “based on a two-level approval for the most common languages where the localization team has several members who can check each other’s work.”