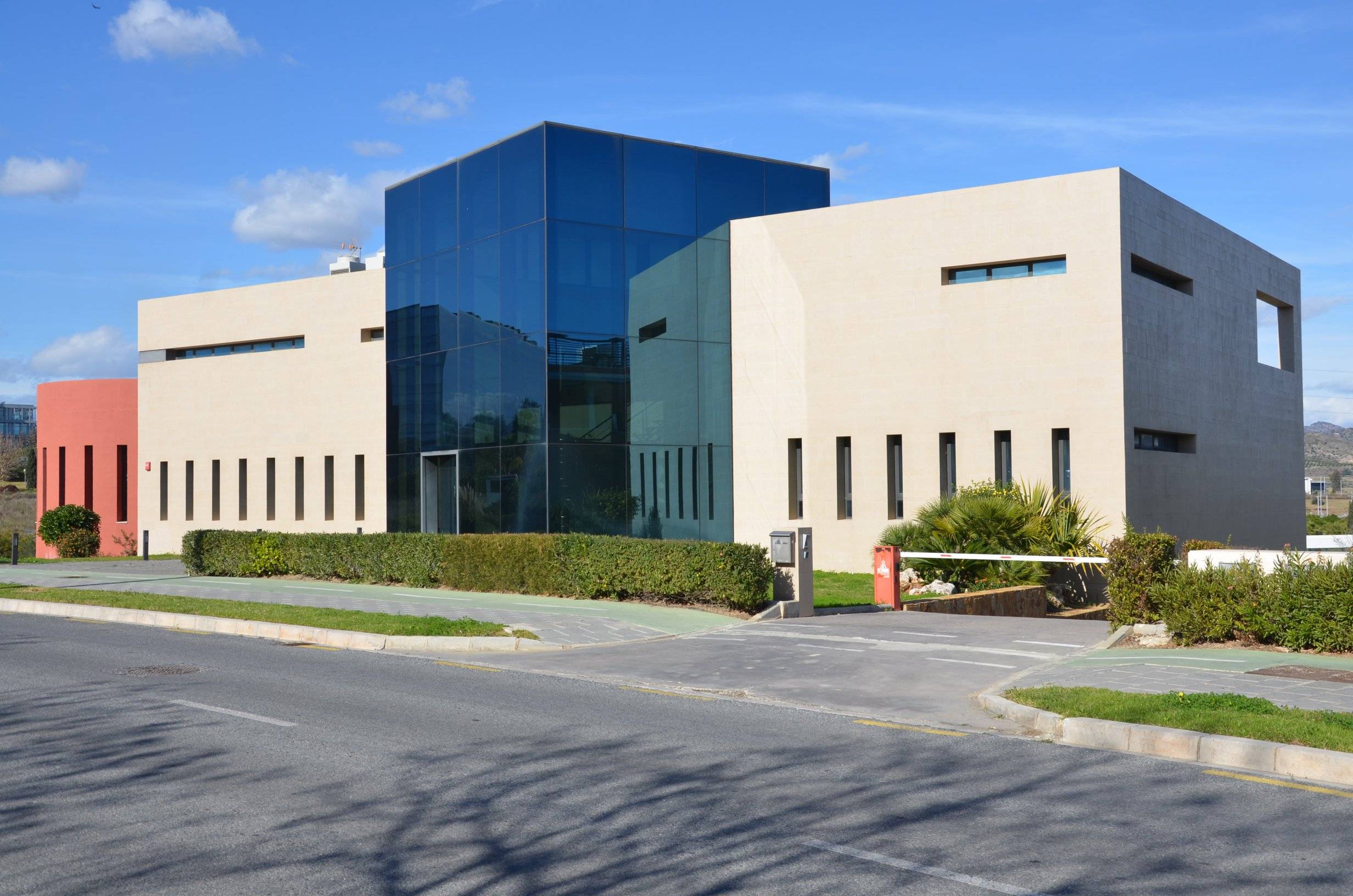 The game localization space is fast consolidating with publicly-traded Keywords increasingly achieving a dominant position. This is in stark contrast to the other parts of the language services industry, which are still highly fragmented.

In the face of the Keywords juggernaut, which Slator recently covered in an exclusive, rival Localsoft is fighting back by focusing on beefing up sales. The Spain-based game localizer announced on April 20, 2016 that it had hired former Director of Sales at Babel, Paul Gorry, as Gaming and Entertainment Sales Director.

Gorry had held senior international sales posts at Eidos and Codemasters and spent close to five years focusing on sales for Babel’s European and Japanese markets. While there, he brought on board accounts such as Sony Computer Entertainment Europe, SEGA, 2K Games, and BBC.

At Localsoft, Gorry will focus on growing company revenues in games to add to their current client list, which includes Nintendo, Wargaming, Warner Bros, and Zynga, according to CEO Randall Mage with whom Slator communicated. Mage said Gorry will be based in London and report directly to him.

CEO Mage declined to comment on company financials for 2015 and whether the company has turned the corner since the 2014 days.

He stated only that, in 2016, the focus will be on building sales teams, adding they are presently hiring to “strengthen our international business operations.”

The company does have the means afford impressive office facilities, with the company “celebrating our first year anniversary” at a 20,000-square-foot headquarters located in the Technological Park of Andalucía, Málaga, Spain. The facility houses “large teams of in-house translators and testers” with some room left over for expansion, according to Mage.

He recalled that “four or five years ago we were competing more or less on par” with Keywords. “But after their IPO, their business took off.”

The Localsoft CEO remains hopeful and said they are ready to take on any challenge. He pointed out, “The growing needs of companies in partnering with localization experts makes room for competition.”