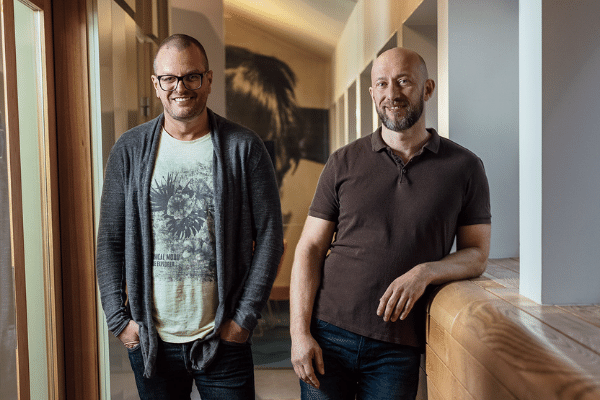 On December 14, 2021, translation and localization management provider Lokalise announced that it had raised USD 50m in series B funding. The transaction closed a few weeks earlier. The round was led by CRV with the participation of Creandum and Dawn Capital, as well as existing investors such as Chalfen Ventures, 3VC, S16VC, and a number of angel investors.

Lokalise Co-founder and CEO Nick Ustinov declined to share the current valuation for Lokalise; “not before it becomes a 10-figure valuation,” he said. Ustinov told Slator, however, that their current annual recurring revenue (ARR) is now in the “double-digit millions USD.”

Founded in 2017 in Latvia, Lokalise was bootstrapped prior to a USD 6m series A in September 2020. Today, a little over a year later, Lokalise has more than tripled the USD 4m ARR it managed to rack up at the time of the series A.

Petr Antropov, Lokalise Co-founder and CRO, identified three main drivers of growth for the business. For one, “people are increasingly expecting to be served in their native language. The companies that recognize that and act on it are growing faster than those that don’t.”

Antropov also cited strong adoption and retention of the Lokalise platform, which sees customers renew and upgrade as their localization needs grow. Moreover, he said, “our customers have been spreading the word” — essentially, taking care of Lokalise’s marketing for them.

Lokalise currently counts 2,500 customers. The startup has more than 180 employees from 36 countries working in a fully-remote model. In addition to flexibility for hiring locations, “having such a diversified team closely relates to the business we’re in — localization,” Ustinov pointed out.

According to Ustinov, Lokalise’s core customer segment remains “tech-savvy companies” — from startups and lifestyle businesses to midsize companies and mature enterprises — across sectors such as manufacturing, finance, retails, and healthcare.

Asked about Lokalise’s relationship with LSPs, Antropov said Lokalise may work with an LSP on a joint-client offer or introduce clients to an LSP on request. “Many times, an LSP’s customers are looking for an independent TMS, which we provide,” Antropov explained.

Given that Lokalise intends to remain a pure-play technology provider that supports service delivery by third parties, LSP partnerships look to be here to stay. “We are building a platform where partners will be able to provide services as well as technology to help our customers achieve their goals,” Antropov said. “We look at LSPs as great partners and we are always looking to do more with them,” he added.

About Lokalise’s development roadmap, Ustinov told Slator they recently added new features for their Figma, Sketch, and Adobe XD plugins, prompted by a “huge interest in design-led localization.” They also improved the translation experience by adding a new glossary and updating the translation memory (TM), task management system, and reporting.

Further development work in the past year included preparing “the ground for further extendability and openness of the Lokalise platform.” As for upcoming functionality, Ustinov said Localise uses “external MT providers and will soon let customers and LSPs connect the MT and TM of their choice.”

According to Ustinov, Reid Christian, a General Partner at CRV will join the Lokalise board, while the Lokalise team will continue to have full responsibility in running the business. He also described CRV as a “tier-one VC firm,” whose experience, knowledge, and connections will be highly valuable to Lokalise.