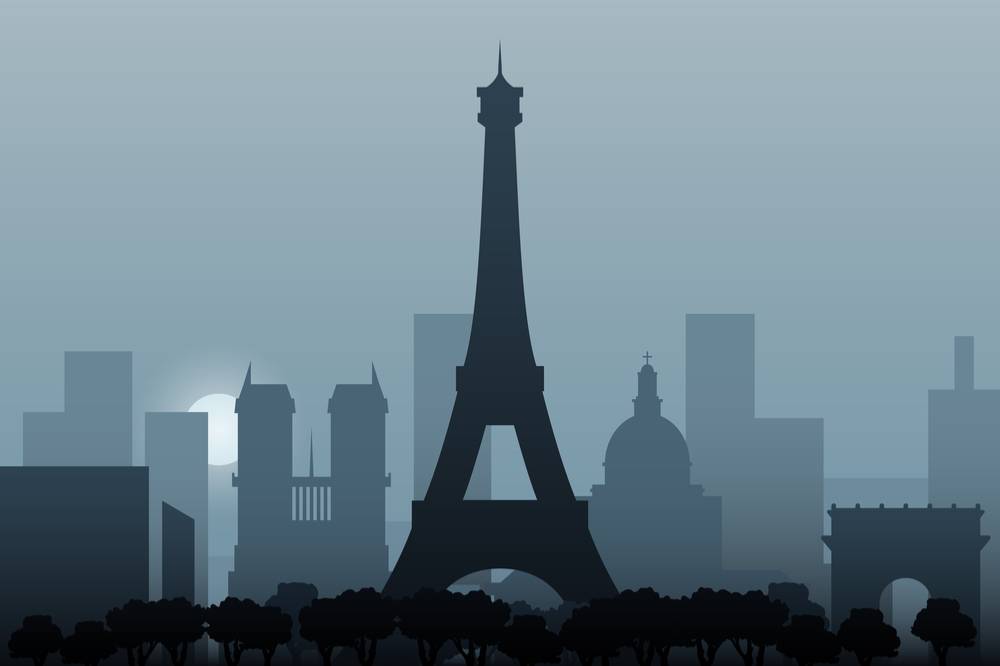 The deal announcement on July 26, 2017 did not disclose financial terms. However, translate plus’ 2016 audited accounts reported a 300% jump in EBITDA to GBP1.26m and a multiple of eight times or more would suggest a purchase price of at least GBP 10m.

Headquartered in London, translate plus has a fairly diversified client base across a number of sectors. In fact, Prodigious was already one of its clients.

translate plus’ acquisition by the world’s third largest agency conglomerate comes against the backdrop of most language service providers (LSPs) being sold to either strategic industry buyers (i.e. other LSPs) or private equity firms. There are a number of LSP founders, however, who privately say they would prefer an exit to a technology or communications company.

translate plus’ two 50/50 owners, Robert Timms and Per Severinsen, were in no need to sell. Their company, founded in mid-2008, was growing well and posted solid profit margins. Despite being eligible to file abbreviate financial statements, the company in 2016 and 2017 posted its full set of results – perhaps in order to provide potential buyers some extra comfort during due diligence.

Publicis Groupe is now the third largest communications group worldwide, with EUR 9.7bn in revenue and 80,000 staff in over 100 countries. Its global brand relationships are extensive through its agencies like Leo Burnett, Saatchi & Saatchi, BBH, and SapientRazorfish. Once they win the client brief and confirm the creative and channel strategy, they look to Prodigious to design, produce and deliver the brand content across all channels and markets.

“Prodigious works directly for the brands as well as for the agencies,” confirmed Robert Timms, translate plus Co-Managing Director, in a phone interview with Slator. “The acquisition allows them an easy way to achieve an in-house capability to do transcreation, translation, and all things to do with language services in every market in the world.”

The move will strengthen Publicis Groupe’s ability to compete with WPP’s translation and transcreation unit Hogarth. It will also improve brand performance with marketers who are dissatisfied with their current localization efforts.

Leapfrogging the Build Out

For translate plus, operating as a division of Prodigious will extend its geographic reach and gain access to advanced client-facing technology for transcreation work.

According to Timms, Prodigious’ global office network represents a big advantage for existing translate plus clients. “If a client needs us to expand quickly somewhere maybe where we have historically not been particularly strong, say Latin America for example, there are Prodigious offices there with HR, IT and physical infrastructure that is already in place. We can hire and train and make sure it is successful without having all the distractions like the legalities of opening up an office in that country, wondering where we find office space, and whether we have enough money to put in for building it up to a certain degree of scale.”

Timms also sees the potential combination of technologies as a boost to their transcreation business and beneficial to clients as well.

Among many language industry practitioners, the term transcreation is something of a loaded concept. Is it a complete rewrite of the original or, as many suspect is the case in practice, simply a very good translation?

Asked about transcreation and how translate plus prices the service, Timms explained: ”You are typically providing multiple versions for the client; not only multiple versions in each language, but with back-translations and rationale, explaining the differences between each version. You are inviting the client to pick and choose what they want and to give preferences and feedback. You then have a number of iterative rounds of feedback and you arrive at the final version which everyone is happy with. That is a very different model compared to a single translation where you’ve got just a certain number of words. Transcreation is geared around the number of versions, the number of rounds involved, and the time taken to do it.”

“We now have scale and infrastructure behind us that is bigger than our biggest competitors, bigger than the likes of Lionbridge,” said Timms optimistically about the next stage of translate plus’ development.“The whole senior management team at translate plus is staying in place, including myself. For us, it is now about building the next exciting steps of where we want to take it from here. A big part of that is going to be further ramping up the transcreation that we do at the moment.”