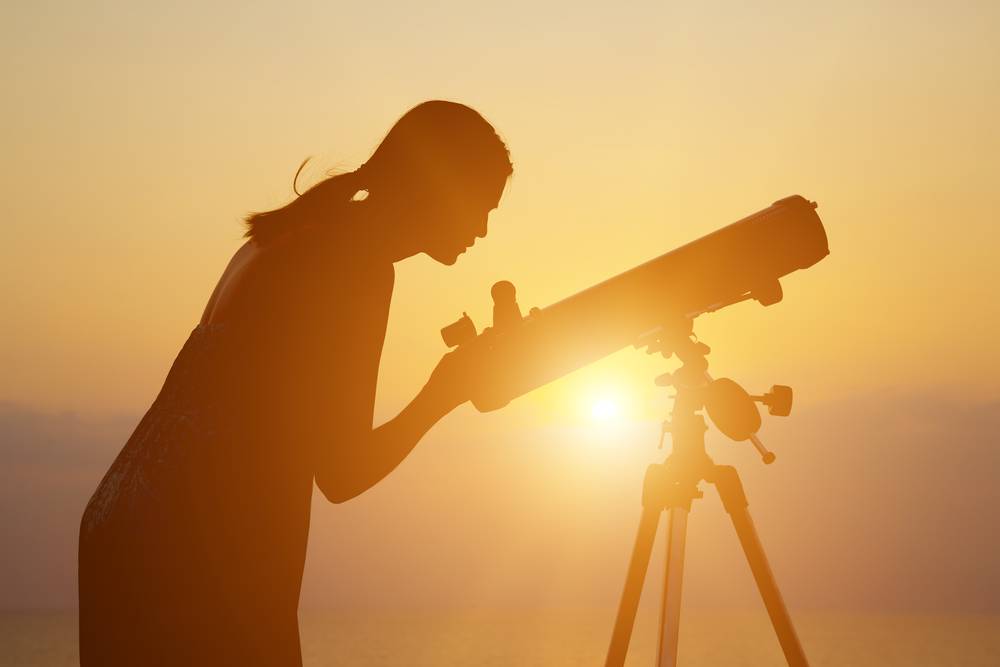 The EU Publications Office will accept tenders until September 21, 2016 in response to their July 27 call for “editorial assistance” from an external contractor that can draft, update, redraft, translate, and perform other maintenance tasks on EU legislation summaries.

The contract is described as a multiple framework in “sleeping cascade”—which simply means that successful tenders will be cascaded in descending order. Shortlisted contractors will be ranked in the order they are to be given work when orders are placed. So contractor No. 2 will only be able to provide services when No. 1 is terminated.

Incumbent Tipik Communication Agency from Brussels—which, based on their website, is more PR and marketing than language service provider—was awarded a similar contract in 2013, with final value pegged at EUR 4.55m. Tipik has, so far, gotten at least EUR 2.4m from the job.

The contract will be carried out by the Publications Office of the European Union in Luxembourg over 51 months and has an estimated value of EUR 4.6m.

Talk about justice delayed, justice denied. On August 12, 2016, a Texas federal judge ruled that a state law, which restricted the use of interpreters in polling stations, goes against the US Voting Rights Act. The ruling stated that election officials should have allowed India-born voter, Mallika Das, to use her son as interpreter, even if the son was not registered as a voter in the same county.

The judge stated the residency requirement for interpreters in the Texas Election Code violates a section of the Voting Rights Act, which assures voters of the right to be helped by an interpreter of the voter’s choice.

The judge gave state lawyers seven days to submit “remedies” to protect the rights of voters with limited English proficiency, after which Das’ lawyers would also have been given seven days to respond. But plaintiff Das passed away before the case could be resolved. Thinking they could get a pass, state lawyers asked the judge to dismiss the lawsuit. Not so fast, replied the judge.

The case was actually filed on Das’ behalf by a nonprofit called the Organization of Chinese Americans-Greater Houston, which promotes the cause of Asian-Americans and Pacific-Americans. So the judge ordered the state to pay the nonprofit’s legal fees.

Room to Grow for Language Services in US Healthcare

One in ten adult Americans has a hard time communicating in English, the 2009–2013 US Census shows. Researchers used the latest census results to calculate America’s translation needs in US hospitals and published their findings in August 2016 via the peer-reviewed journal Health Affairs.

The study revealed nearly a third of 4,514 surveyed hospitals fail to provide interpreters to patients with limited English proficiency, despite being required to do so by federal law.

A Reuters article quoted San Diego epidemiologist and lead author of the study, Melody Schiaffino, as saying, “People have a right to hear a cancer diagnosis in a language they understand, not through hand gestures.”

According to the same article, Schiaffino’s study showed specific “holes in language-service coverage in multiple regions,” like central Tennessee around Nashville, and central Nebraska around Lexington. Meanwhile, New York-New Jersey and Florida’s Tampa-St Petersburg posted uneven results: some hospitals offered translations services, others did not.

Some states are taking action with California earmarking USD 3m just to evaluate if the state should fund medical interpreters. Good times for providers of medical language services.

ULG Adds Some Muscle to Its Board

On August 12, 2016, United Language Group (ULG) announced on its website that ex-Verifone CEO Doug Bergeron had “joined the ULG investor group and the board of directors.”

Bergeron grew Verifone from an HP-spinoff with USD 50m in revenues to a USD 300m company. After a string of disappointing results, the Verifone board and Bergeron decided to part ways in March 2013. He had served as CEO of the global electronic payment company for 12 years and wrote in his farewell letter to staff that he needed to “rediscover myself over the coming weeks and months.”

And rediscover Bergeron did in the years that followed. He founded holding company Opus Global, which then went on to acquire compliance platform provider Hiperos and financial workflow software Alacra.

So Bergeron knows a thing or two about one of ULG’s core vertical in financial and regulatory documentation services. He now sits on the ULG board to “provide guidance and mentorship to ULG executive leadership.”

Along with news on Bergeron, ULG also announced the appointment of ex-KJ International Resources CEO, Kristen Giovanis, as President of ULG.