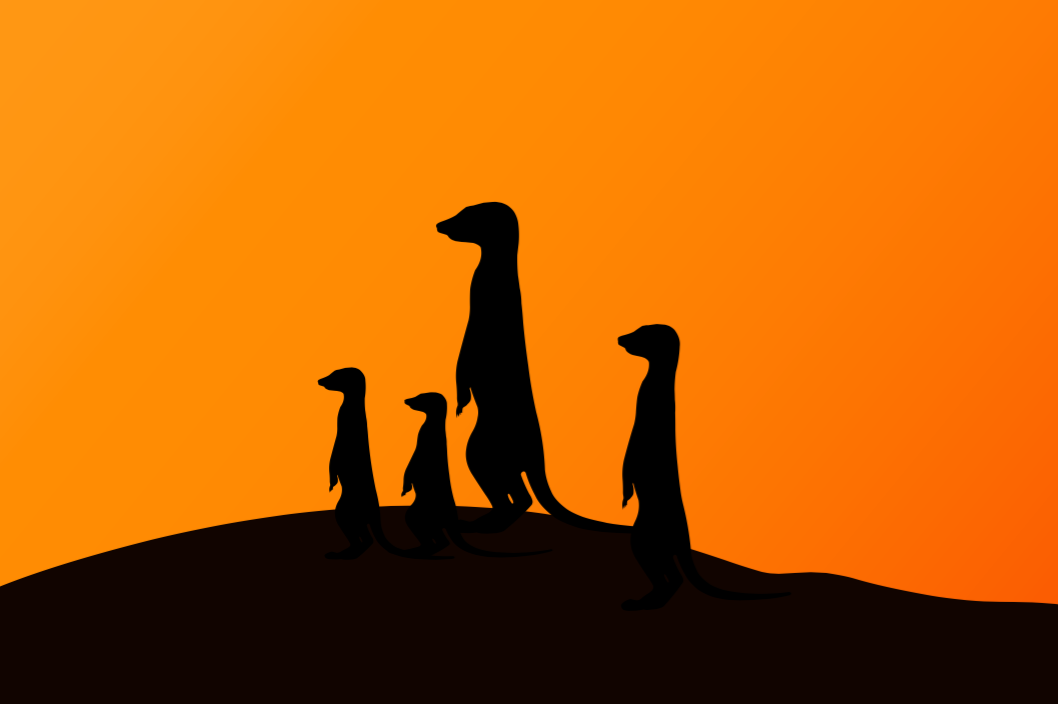 Language service and technology providers that want a crack at working with America’s spy agencies, ought to mark down September 27, 2016 on their calendars. On that day, the R&D organization of the US intelligence community called IARPA will host a Proposer’s Day conference in Washington, DC.

IARPA (or Intelligence Advanced Research Projects Activity) said the conference is for information and planning purposes, but qualifies it is neither a formal solicitation for proposals nor is attendance required to submit future proposals.

One conference goal is to enable intelligence investigators to search foreign language databases by typing in an English query. Or, as IARPA described it, “English in, English out.” The conference will gather information for the IARPA program called MATERIAL (Machine Translation for English Retrieval of Information in Any Language).

We reached out to Charles Carithers, media spokesman for the Office of the Director of National Intelligence (under which IARPA operates), who told us, “The MATERIAL program may be of special interest to Slator readers because it aims to advance the science for multiple natural language processing (NLP) technologies.”

Carithers added they expect machine translation and speech recognition technologies to be enhanced through the MATERIAL program given that its “performers will work with both text and speech data collected in a variety of low-resource languages. Furthermore, a novel evaluation platform (via a resonating use case) will be employed to measure progress.”

He emphasized that while foreign language expertise is not expected of proposers, the program does require expertise in language-related technologies, such as NLP, low-resource languages, machine translation, corpora analysis, speech recognition, machine learning, and so on.

The conference is open to researchers from any university or organization around the world, as long as they are not government agencies, federally funded R&D, university-affiliated research “or any other similar organizations that have a special relationship with the Government.”

In other language technology news, IBM’s NLP and machine learning platform, Watson, got a leg up from analytics and cybersecurity consortium Columbus Collaboratory back in August. The consortium announced it had rolled out CognizeR, an open source programming language extension that allows data scientists to have quicker access to IBM Watson’s features.

IBM Watson is used by language service providers like inWhatLanguage not only for machine translation but also for its “other cognitive computing systems we’re pulling into ours,” CTO Tim Hunt told Slator.

Hunt added, “Their transcriptions are pretty good and they’ve got some very nice dubbing in foreign languages. We put it in front of a native speakers and 50% of the time they’ll pick the wrong one.” He said they pay to use the Watson computer on a time-usage basis per amount of words or minutes.

As for whether the new extension could benefit language service providers, NLP industry analyst Seth Grimes had this to say: “CognizeR seems pretty straightforward. It’s the equivalent of an SDK (software development kit) in that it makes Watson functions seem native to R. That seems useful.”

Columbus is only one organization that has collaborated with IBM Watson to develop its platform. Another is Taiwanese on-demand platform WritePath, which Slator wrote about in May. CEO Charles Chin told us just this month, “We are working with them (IBM Watson) on different methodologies…related to their NLP and machine translation,” a collaboration that will last three months and include eight teams from other organizations around Asia.

A September 7, 2016 LinkedIn post accused Caption Media Services (CMS), of having “shut down” after running up at least USD 33,000 in “unpaid services.” What’s more, according to poster Andres Santandreu, “Our third invoice will be due soon and this one’s big. Then there’s another one I’ll send tonight.” CMS is a translation, subtitling, and closed captioning services company, according to its profile.

Santandreu detailed in his post how CMS’ representatives gradually became unresponsive to his requests for payment and, on August 29, 2016, CMS shut down its e-mail servers. He added company executives Thorin Allen and Craig Pepe unlisted CMS from their profiles and removed Santandreu and his associate from their connections on LinkedIn.

Our attempts at contacting CMS have been unsuccessful thus far.

A September 2, 2016 London Stock Exchange filing showed the two firms have surpassed the 10% and 11% threshold for number of SDL shares owned. This makes them SDL’s second largest shareholder after Artemis Investment Management LLP, another UK investment firm, which had a 14.04% stake in SDL as of August 2016.

SDL’s new CEO Adolfo Hernandez will have to stop by Schroder’s office at 31 Gresham Street from time to time to update the fund managers on progress.

Stefano Spaggiari, CEO of the NLP technology company, said they will use the proceeds for R&D to enhance the “cognitive abilities of Cogito,” the technology behind Google Search Appliance, as well as strengthen ES’ presence in North America, where they “intend to consolidate the cognitive computing and text analytics market.”