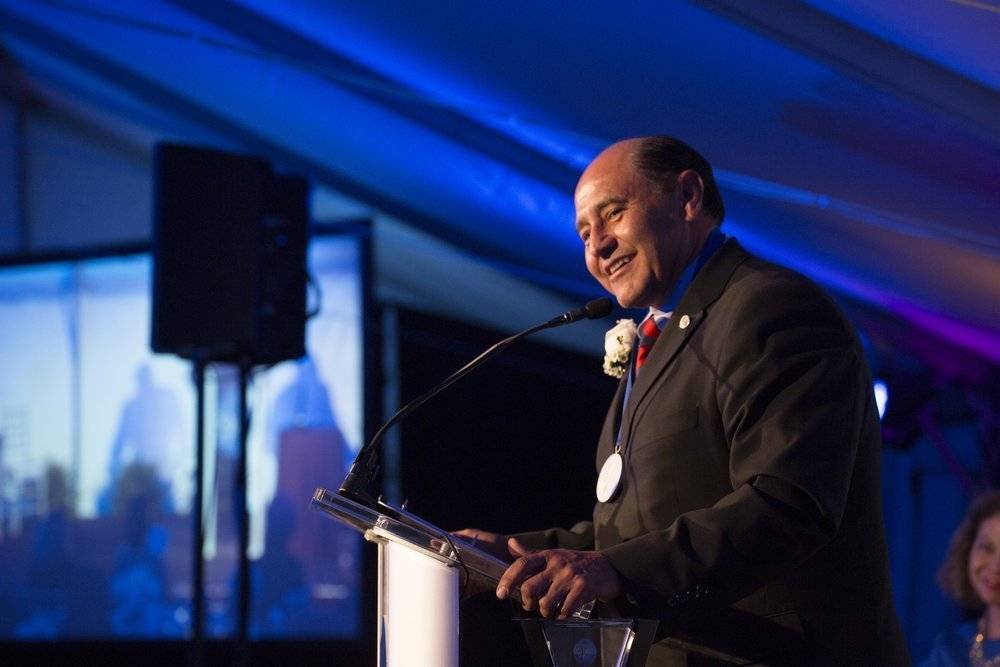 As Slator reported, the GOP won the day, saying Google Translate was sufficient for government content. “Ignorance kills,” tweeted Professor Barry Olsen (@ProfessorOlsen) in response. “Shameful,” commented @vndr_relations; while @Serena1642 said, “Where do I even start.”

Before making its way east, the issue actually first heated up in Los Angeles when Democratic Congressman Lou Correa (@RepLouCorrea) tweeted, “6 weeks & still no Spanish WhiteHouse.gov. If @Potus won’t do it on his own, I have legislation to motivate him.”

Correa was referring to a bill he filed in the US House of Representatives that would require federal government websites to have a Spanish-language version. According to the LA Times, the lawmaker said the bill could include other languages.

6 weeks & still no Spanish https://t.co/NvkkatQx9G. If @Potus won’t do it on his own, I have legislation to motivate him.

The neophyte Congressman won his seat in a district that has lost 15% of its white population since 1990, but gained 80% more Hispanics (nearly half a million people) and over 120% more Asians, according to latest census figures.

Slator reached out to the office of Rep. Lou Correa but has not received a response as of press time.

Amit Kalra, a former congressional staffer, told Slator all this proposed legislation is aimed at ensuring that future administrations become inclusive. However, with a Republican House, Senate, and White House, he thinks it highly unlikely the Correa bill will pass into law.

Correa had earlier written President Donald Trump asking him to restore the Spanish version of WhiteHouse.gov. As Slator reported back in January, the disappearance of the “En Español” link from the site map of WhiteHouse.gov caused waves that Transfluent has wisely chosen to ride. The startup’s GoFundMe campaign did not go far, however, and has raised USD 4,385 from 13 people in a month.

So how big of a job could translating US government websites potentially become? During the Obama administration, the US had some 2,000 federal websites. In short, nothing to sniff at. By the way, that link leads to the Obama White House archives, which still has an En Español link at the bottom of the page. How times have changed.