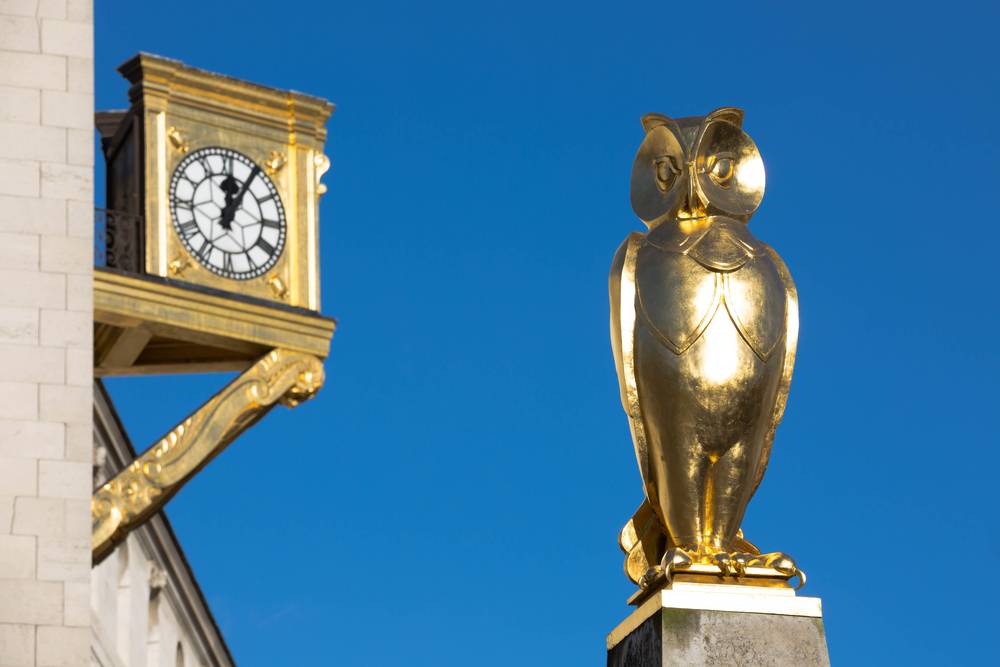 Thebigword generates about half its business in the UK, a third in North America, 13% in the rest of Europe, and 5% in Asia, according to the filing. Total headcount was reduced from 485 to 450 over the period. However, the number of LinkedIn profiles associated with the company has risen by 8% since May 2016.

In a statement included in the annual report, Larry Gould, who is CEO of thebigword and along with his family owns 100% of the company, attributes the decrease in revenues to the suspension of a major contract with the Ministry of Defense.

However, Gould has reason to be optimistic as thebigword can expect a significant revenue lift from replacing Capita TI as the main supplier of interpretation services to the UK’s Ministry of Justice.

The MoJ contract was signed in August 2016 and became operational in November 2016. In addition, thebigword managed to retain its spot on the vendor list of the UK’s Crown Commercial Service in another major government contract.

Gould told Slator the two contracts have been “an excellent boost and we will see the full year benefit over 2017 in terms of revenue and profitability.” He projects a strong 35% increase in revenues for the current financial year ending May 31, 2017.

While additional revenues from the MoJ contract are certain, thebigword will have to make the contract profitable without riling up thousands of interpreters by squeezing them on price.

Asked about the contract’s profitability, Gould told Slator in a November 2016 interview the company plans to make a “substantial investment in technology and systems to automate several functions and drive efficiencies.”

In the filing, thebigword highlighted the launch of its proprietary translation management system (TMS) and a substantial investment into its interpreting management system. The system, called IMS Direct, is a key piece in making the MoJ contract work.

Asked by Slator about licensing the two systems to third-parties, Gould said the TMS is being used for clients at the moment and the company is “looking at a possible license model for the future.” IMS Direct, however, is already being actively offered to third parties, according to Gould.

The MoJ contract had attracted nationwide attention from 2011 onwards. It turned into a PR nightmare for Capita when problems emerged, eventually leading to a government investigation.

Sure enough, the contract’s high profile has already made less-than-flattering headlines for thebigword in the national media when an interpreter went to the wrong court.

The interpreter community is also keeping a watchful eye on the company. In a Freedom of Information Request, the Chairman of the Association of Certified Interpreters, Pawel Janicki, asked for details about thebigword’s performance.

While the MoJ declined to disclose total spend so far, and dodged a question about costs associated with Capita’s and thebigword’s “Internet portals,” it said thebigword had not been served any “notices to improve” since the contract started on October 31, 2016.

The MoJ also disclosed there are currently 4,240 interpreters on their register who deliver face-to-face interpretation services.

CEO Gould said the transition is going “extremely well” and their IMS Direct system has “sped up the booking process.” He also said the company gained “invaluable” experience from transitioning the contract, which it looks to put into practice to grow other markets.

Image: The Golden Owl overlooking the Millennium Square in Leeds, headquarters of thebigword