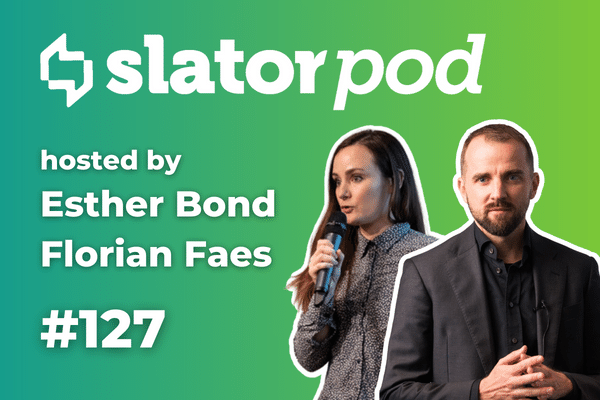 In this week’s episode, Florian and Anna discuss the language industry news of the week, with RWS announcing the appointment of Julie Southern as Chairperson Designate. Southern will take over from Andrew Brode, current Non-Executive Chairman, in October 2023.

Another leadership change saw Heith Mackay-Cruise replacing Phil Norman as Chairman of the Board at Straker Translations. Meanwhile, the UK Immigration Enforcement outlines exceptional cases in which staff might use a translation device instead of on-site or telephonic interpreting.

In Canada, the Board of Internal Economy (BOIE), has approved a six-month pilot project that allows the use of “external” and “remote” interpreters for parliamentary sessions. This prompted a response from AIIC members who saw the project as another move in a sequence of working condition grievances for interpreters.

The duo talk about a EUR 42m contract that popped up in Slator’s own RFP Center from the French Office for the Protection of Refugees and Stateless Persons. According to the RFP, interpreting services are needed during hearings for asylum-seekers and stateless persons in France.

Next up, new guidance in Australia was published by the health department that clarified how medical professionals and GPs should bill interpreting services when they require an extended consultation. In an article, Haris Ghinos, Project Leader for ISO 23155, summarized what conference interpreting service providers need to know about the new ISO standard.