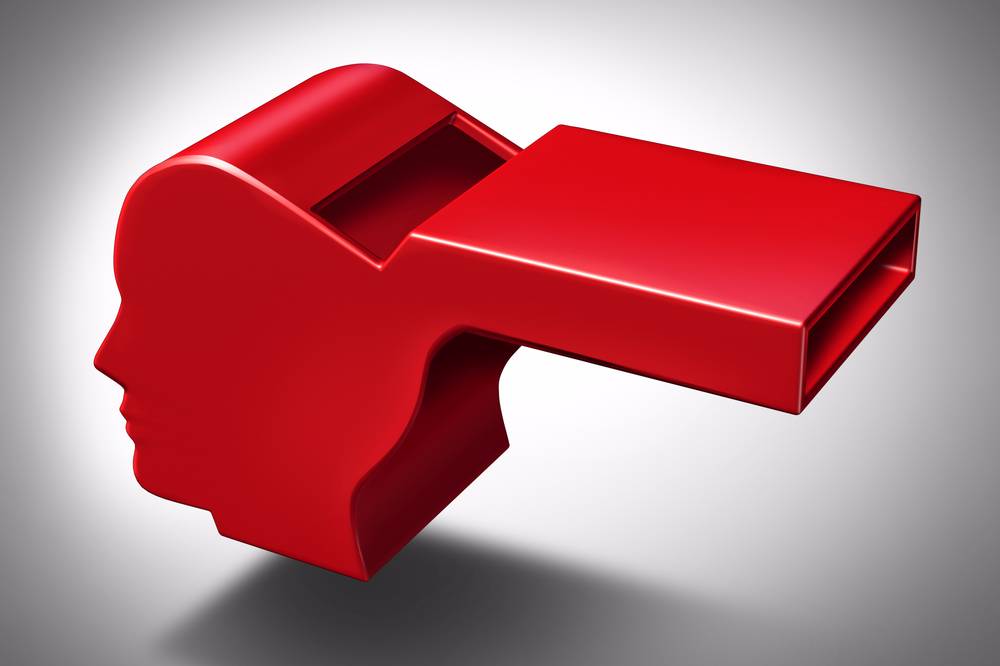 Para-Plus Translations will pay a total of USD 1.5m to settle allegations that it “purposefully overstated the travel time and mileage incurred by its interpreters” in invoices it sent federal and state governments, according to a US Department of Justice (DOJ) statement released February 6, 2017.

Para-Plus, a New Jersey corporation founded in 1980, handled government contracts for interpretation, transcription, and translation services for such clients as the DOJ and the Social Security Administration’s Office of Disability Adjudication and Review.

The company is owned by Robert Santiago III, who also serves as Chief Operations Officer and Sonia Santiago, Founder, and does business in Pennsylvania, Delaware, and New Jersey.

The settlement was the result of a 2014 whistleblower lawsuit filed in Philadelphia, Pennsylvania by Kimberly Martin, a Pennsylvania woman who worked in Para-Plus’ billing department.

The lawsuit alleged that Para-Plus violated the US False Claims Act “through a scheme to systematically overcharge government clients,” according to a copy of the settlement agreement seen by Slator and signed by Para-Plus in November 2016 as well as representatives from the three states in which the LSP operates. In signing the agreement, Para-Plus admitted to no fraud.

Para-Plus was ordered to pay the US Federal Government USD 879,000 within 10 business days from the date of the last signature on the settlement agreement (November 23, 2016), with the balance of USD 621,000 to be paid out to the States of Delaware and New Jersey over five years in quarterly payments of USD 32,000, plus interest at 3.5% per annum.

The US Government, Delaware, and New Jersey will, in turn, pay whistleblower Martin 22% of each payment they receive.

While the lawsuit was making its way through the court, Para-Plus continued to sign up new government business. In August 2015, the company emerged as the winner in a tender issued by Cumberland County, New Jersey to provide translation services for the county prosecutor, beating out nine other vendors on price.

Para-Plus also continues to be on the State of Delaware’s vendor list for “Interpretation and Translation Services” for the 2016–2017 period.