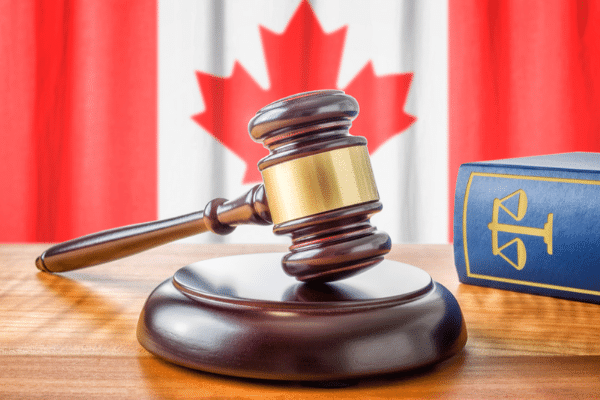 There’s a fine art to getting the best out of translation memory (TM) software, and mismanaging it can wreak a world of havoc, as translators and project managers have long been aware.

Well, TM is now being put under the microscope, as a class action lawsuit by language service providers (LSPs) in Canada seeks reparations from what may be the country’s biggest buyers of language services, the Canada Translation Bureau.

In the lawsuit, QUEBEC INC. (Traductions Quattro) vs. Attorney General of Canada, LSP Quattro claimed that the service contract it signed with the Translation Bureau contains a number of “abusive clauses.”

Among other things, Quattro claimed that “it is forced to work from a Translation Memory that is flawed and polluted and that has not been revised according to standard practice, which complicates the translator’s work while also substantially reducing remuneration.”

At the heart of the matter is a weighted word clause in the service contract, under which the Translation Bureau pays suppliers a discounted per-word rate for translation memory matches. Suppliers are paid 50% for fuzzy matches (75–99% match) and 25% for 100% matches and repetitions. New words (<75%) are paid at the full per-word rate.

According to the class action, “Quattro also complains that the translation memory contains errors and that there is no quality control of the texts fed into it, such that the system in fact makes the translator’s task more onerous instead of easier. In Quattro’s view, this allows the TB [Translation Bureau] to save money at the expense of translators.”

Since the weighted word clause was introduced in the 2013–2014 fiscal year, Quattro argued that it “has lost considerable earnings and is seeking reparation for all members of the Class.”

The lawyer representing Quattro, Louis Fortier, told Slator that the weighted word clause is depriving suppliers of an estimated 25% of their annual revenues, at least. The Translation Bureau outsources around CAD 75m (USD 53m) to LSPs annually, Fortier added, making it one of the world’s largest buyers of translation services.

As detailed in the class action, the Translation Bureau has an internal team of 700 translators, who take care of smaller requests, while external suppliers are allocated contracts with a value of more than CAD 25,000 (USD 18,000).

A number of professional associations have already agreed to participate in the class action lawsuit, Fortier told Slator.

Fortier, a certified translator and President of the Canadian Association of Legal Translators (ACJT), said that, to date, three associations have committed to participating in the lawsuit: Order of Certified Translators, Terminologists and Interpreters of Quebec (OTTIAQ), the Association of Language Management Consultants (ACGL), and the ACJT.

Currently absent from the list of participants is another language industry association, AILIA. Slator contacted AILIA President Robin Ayoub, who said that “several AILIA members have raised issues about the quality of the Translation Bureau’s translation memories. However, we realize this may be a contentious matter as the definition of quality tends to be subjective and elusive.”

Regarding the points raised in the class action, Ayoub told Slator that AILIA had “brought forward similar issues to the Bureau,” in a March 2019 letter.

“AILIA finds the arguments presented in the class action case compelling and is seriously considering to intervene in the proposed class action” — Robin Ayoub, President, AILIA

In addition, he said, “after discussions and analysis of our current member’s situation, and given the importance of the issues raised for our members, AILIA finds the arguments presented in the class action case compelling and is seriously considering to intervene in the proposed class action. AILIA is a nonprofit language industry association, which represents the majority of LSPs in Canada, many of whom work directly with the Translation Bureau.”

Slator also reached out to the Translation Bureau for comment on the court’s decision. According to a spokesperson, “Public Services and Procurement Canada is committed to providing high quality services through an open, fair and transparent procurement process while obtaining the best possible value for the government and Canadians. As the class action is before the courts, Public Services and Procurement Canada will make no further comments.”

After analyzing the evidence, the court will have to determine whether the weighted word clause (i.e., applying 25% and 50% discounts for 100% matches and fuzzy matches, respectively), constitutes abuse. As this is an evolving story, Slator will provide follow-up coverage.