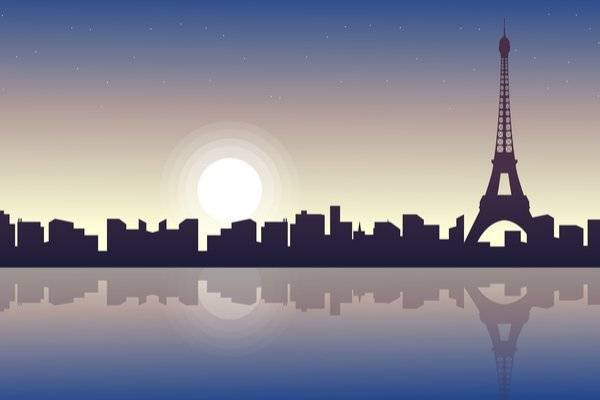 Lylo CEO Grégoire Parcollet was quoted by the LA Tribune (Bordeaux) in a report as saying that the acquisition will increase the company’s ability “to translate large volumes of video content” and “meet growing demand.”

Headquartered in Paris, Lylo specializes in dubbing, subtitling and titling of audiovisual content for television, video on demand (VOD), and cinema. It has presence in Belgium, Germany, Italy, and Morocco and has 58 employees.

The company has dubbed into French popular titles such as School of Rock (Season 2), Garfield (Season 4), Sponge Bob Square Pants (Season 10), and South Park (Season 19). It has done subtitling work for BET Awards 2017, Teen Wolf, and Vice (Season 1 and 2) as well as voice-overs for Top Gear (Season 21), One Day in Auschwitz, and Tanked (Season 3), among others.

The company founded only in 2012 reportedly has annual revenues of EUR 10m.

According to the LA Tribune report, once the Captiz acquisition is complete, it will be folded into Lylo’s operations. The Bordeaux-based startup founded by Lise Slimane and Simon Cleriot in 2015 has three employees and offers online collaborative subtitling platform and operates in 38 languages.