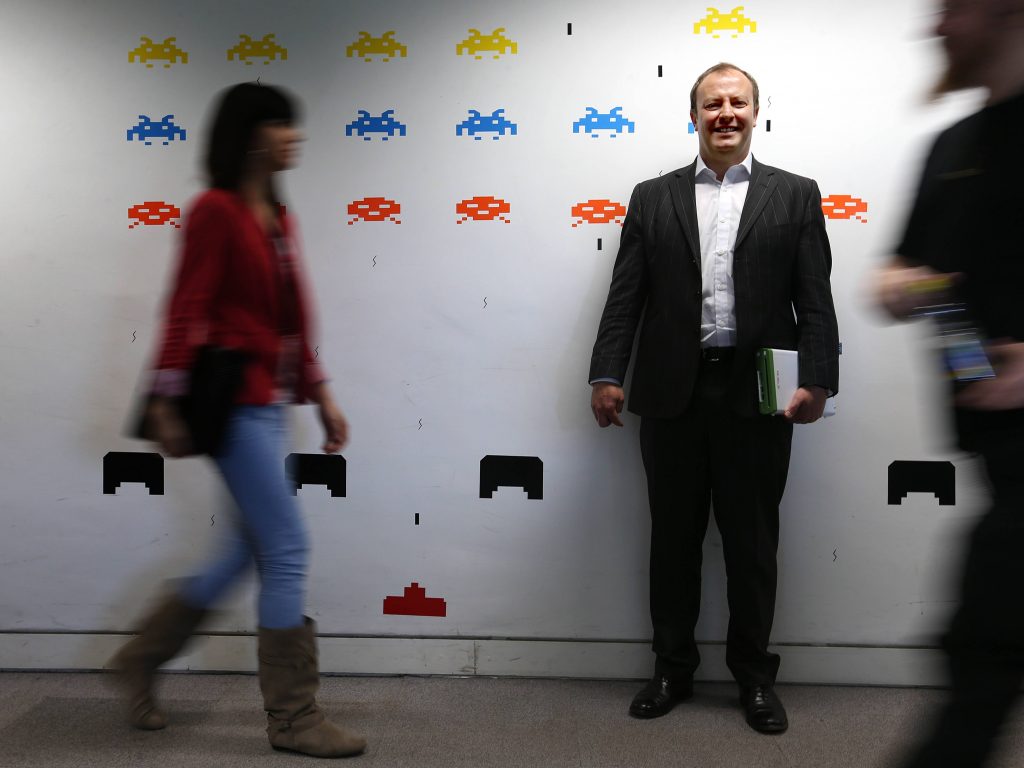 Ever acquisitive, game localizer Keywords Studio announced that it has bought rival Synthesis. The UK-based Keywords, which only days ago announced bumper 2015 earnings, is buying up rivals and even suppliers at a blistering pace.

Slator reached out to Keywords CEO Andrew Day for exclusive comments on the deal. Asked if he regarded Synthesis as a key competitor before the deal, Day replied, “Only inasmuch as it is the second largest game specialized localization and audio provider.”

The Keywords CEO added, “There is surprisingly little direct overlap between Keywords/Binari Sonori and Synthesis looking at clients and the services each group provides them. There is a lot of complementarity; where Synthesis does localization and audio, while Keywords handles localization testing, for example.”

According to Day, the Synthesis business is composed of roughly 45% localization, 45% audio, and 10% localization testing. The acquisition will bring some of the biggest gaming titles, such as Call of Duty, Grand Theft Auto, Skyrim, and World of Warcraft, into the Keywords fold.

“We don’t regard (EUR 18m) as expensive at all for a leader in this high growth field”―Andrew Day, CEO Keywords Studios

At 9x 2015 earnings, the acquisition is not cheap. Keywords is paying up to EUR 18m for Synthesis, which last year generated a pretax profit of EUR 2m on revenues of EUR 16.9m.

Day defended the price saying, “We don’t regard that as expensive at all for a leader in this high growth field. With a 20-year track record of working on some of the industry’s leading titles, the relationships and trust with their clients run deep.”

The deal was paid in cash (EUR 10.2m) and 2.376m in Keywords shares. There is a small earn-out: EUR 1m in cash will be paid only if Synthesis hits EUR 15m in the 12 months after the acquisition―not exactly a stretch goal given it is more than 10% below 2015 revenues.

The acquisition creates a fairly dominant player in this niche space, which might unsettle some large clients who lose a backup option to their current vendor. Day dismissed the idea, pointing out that clients welcome the acquisition and that contacts and commercial terms will stay the same for Synthesis under its new ownership.

CEO Day confirmed that the Synthesis brand will remain. The two founders, Max Reynaud and Luca Reynaud, will continue to manage Synthesis and support the integration.