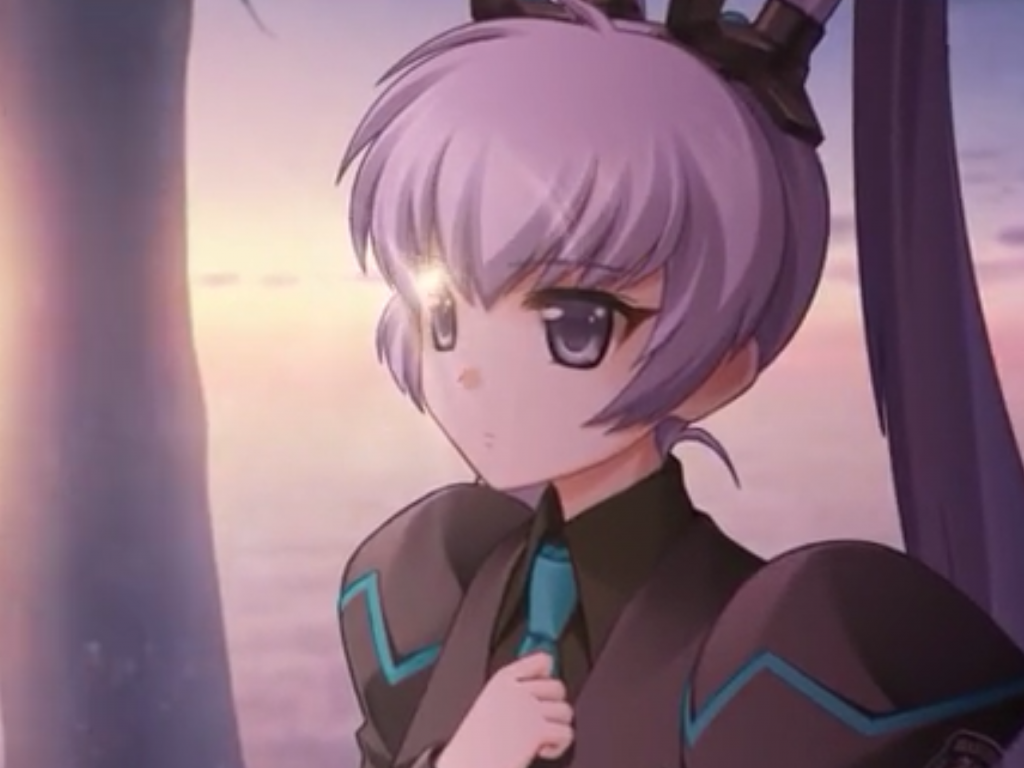 A highly popular Japanese game launched a Kickstarter campaign to fund its localization for western audiences on September 24, and four days later it reached nearly double its goal. The game is called Muv Luv, a visual novel that is part highschool romance and part science fiction epic. Its Kickstarter has far outstripped its $250,000 goal with currently $465,000 in pledges and 35 days to go before it ends.

Visual novels are point-and-click fiction games using mostly static images typically in anime-style art. They have been steadily gaining popularity (and sometimes notoriety given their breadth of genres that expand into adult-oriented visuals and storylines) in recent years among western audiences. These games are so popular that there exists a huge ecosystem of fans taking it upon themselves to translate and localize their favorite titles.

The demand for game localization, however, may not be a good enough investment for publishers. It appears the companies behind Muv Luv — DEGICA Co., Ltd. (“Degica”) and IXTL — were faced with the same conundrum and resorted to a Kickstarter campaign to fund the in-demand translation of the hugely popular visual novel. After Degica and IXTL received feedback from fans in the Anime Expo 2015, the campaign was launched in September 24, 2015 and was meant to provide better gaming experiences for players who wanted the localized versions across all gaming platforms.