Lilt Raises USD 9.5M Series A Led by Sequoia as Language Industry Back on VC Radar

California-based translation productivity start-up Lilt announced that they have secured USD 9.5m in series A funding led by Sequoia Capital. The round was joined by Redpoint Ventures, Zetta Venture Partners, and XSeed, which had invested in Lilt’s 2016 USD 2.35m seed round. Contacted by Slator, Lilt CEO Spence Green declined to disclose the valuation.

The announcement also confirmed the news that Slator broke in July 2018 that one of Sequoia’s partners, Bill Coughran, has joined the Lilt board. Coughran has been a Partner at Sequoia Capital since October 2011. Prior to Sequoia, Coughran held a number of roles at Google from 2003 to 2011, including Senior Vice President of Engineering. From 1980 to 1999, Coughran spent two decades at Bell Labs. Coughran and Lilt CEO Spence Green both hold a PhD in Computer Science from Stanford University. Sequoia Capital is widely considered among the leading, if not the top, venture capital firm in Silicon Valley.

The news marks a breakthrough for Lilt, whose path to this high profile funding round has not been free from challenges. In 2017, SDL sued the startup for patent infringement and eventually settled in November 2017.

At the heart of Lilt’s messaging has always been that translators shouldn’t be post-editing but instead interacting in a more intuitive way with machine translation output. In a post on LinkedIn also published on the company website, Green talked about the funding and Lilt’s broader vision as well as, again, emphasizing that “at Lilt, translators will never be asked to post-edit. We believe that the MT post-editing / rate reduction business model leads to the sweatshopification of language work.”

Instead, Lilt offers predictive translation―sort of like the iPhone’s autocorrect feature—which allows translation predictions at typing speed as well as real-time model personalization; the platform gets smarter as it is used.

Lilt’s focus is on individual translators and enterprise clients. In his post, Green named Zendesk, Canva, Sprinklr, and a “major financial media company” as customers. Asked how he sees language service providers (LSPs) as a client segment, Green told Slator: “We are happy to work with LSPs, and we have some great LSP customers. However, we primarily market to and serve enterprise customers. Of course, we also serve our translators, as we have since the beginning.”

Slator identified Lilt as “one to watch” as early as February 2016 when the company had five employees. Lilt now has 21 FTEs, according to the announcement, and has expanded its Berlin and San Francisco offices. Lilt also claimed to have doubled its revenue in “each of the last three quarters,” and said that it processed 1.2 million words in June 2018, still a modest number compared to other major translation management and productivity systems.

The language industry has yet to deliver a major success for venture capital firms. In his post, Lilt CEO Green said that the “jury is still out on localization. It is a large yet highly fragmented market.” Green continued, “as currently organized, it has no inherent economies of scale, and thus has never produced either a billion-dollar business or a good venture-backed exit.” Depending on the metric, RWS and Keywords Studios, both worth well over a billion dollars in market cap, might beg to differ.

He went on to describe how the industry “has been slow to embrace technology, and has thus ceded development of core language technology to companies such as Google and Microsoft that have no intrinsic interest in the market. It is often characterized by cozy vendor/supplier relationships that stifle innovation and progress.”

Lilt said it will deploy the funds raised by investing heavily in a number of areas, including “multilingual error correction tools,… data security and enterprise readiness,… reporting and supply chain visibility and file conversion and content connectors.”

All About Training Data

The company will also focus on accumulating more “general domain training data to serve (a) businesses who are new to translation, and (b) languages for which few data exist.” Indeed, training data is key to machine translation advancement, as interested parties compete to get their hands on more and better quality data, especially for low-resource languages.

“Machine translation research takes place in the open, so differences between systems are almost entirely explained by data advantages.”

Green explained that “machine translation research takes place in the open, so differences between systems are almost entirely explained by data advantages.” 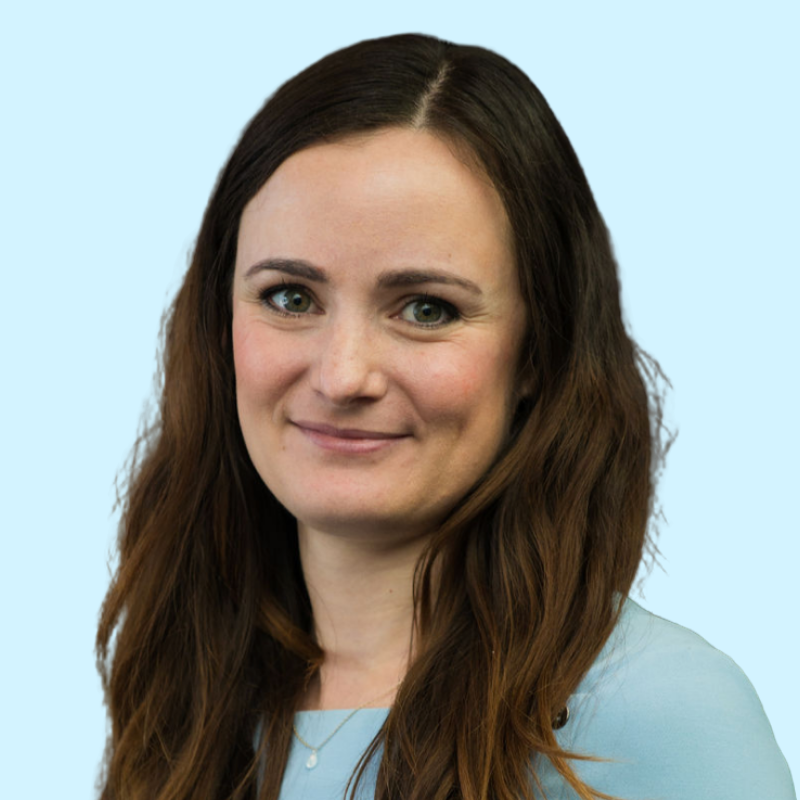