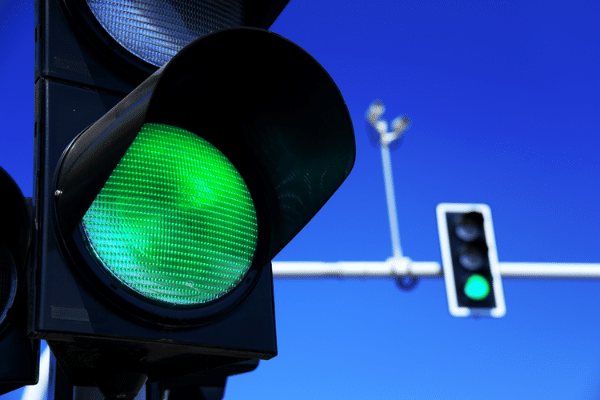 The transaction is set to create the world’s largest LSP by revenue with pro forma FY2019 revenues of GBP 732m (USD 955m) and FY2019 adjusted operating profit of GBP 116m. Given the size and complexity of the all-share transaction involving two publicly-listed companies, the deal has to clear a few hurdles before closing, however.

The combination of the two Super Agencies took a big step forward on October 9, 2020, with both SDL and RWS shareholders approving the deal. Next, the agreement will be sanctioned in a “Court Hearing” and SDL delisted from the London Stock Exchange in the coming weeks. It is now a near certainty that the deal will go through.

The details of the all-share transaction are complex and laid out in detail in RWS’ offer document. In a nutshell, SDL shareholders will get 1.2246 new RWS shares for each SDL share they own. This ratio was set based on RWS shares’ closing price of 741 pence on August 26, 2020, and valuing SDL shares at 907 pence each, representing a 52% premium on SDL’s closing price of 598 pence that day.

The offer valued SDL at GBP 854m. That figure is hypothetical, however, as no cash is changing hands and the final valuation of SDL depends on RWS’ share price at the time of closing (remember, 1.2246 RWS shares for each SDL share). Therefore, SDL shareholders will want to see RWS trade as high as possible at closing.

In the first few weeks after the announcement, RWS shares dropped by over 26%, presumably because some shareholders may have felt the company overpaid for SDL or on other concerns around the combination. Since the beginning of October 2020, however, RWS shares have rallied by around 16% as the deal is now nearing completion. (For a live feed of stock performance, see Slator’s Real-Time Charts of Listed LSPs.)

Since the deal was announced in late August, much has been said about the market logic of the transaction. The general consensus has been that the deal is ambitious, but makes sense in the long term if RWS is able to integrate SDL well and leverage SDL’s technology across the resulting complex organization.

Unrelated to the SDL deal, but to the prior acquisition of Moravia, was an announcement by RWS on September 22, 2020, that it received USD 11.65m “following a successful claim under the terms of the warranty insurance taken out as part of the Moravia acquisition in November 2017”. At the time, Slator reached out to RWS for more details, but a spokesperson said no additional details on the claim could be provided.

More broadly, 2020 is becoming a year of true consolidation in an industry used to consolidation. Only weeks after RWS’ announcement, France-based Acolad announced the acquisition of Amplexor. The acquisition will move Acolad into the Super Agency category and create Continental Europe’s largest LSP.