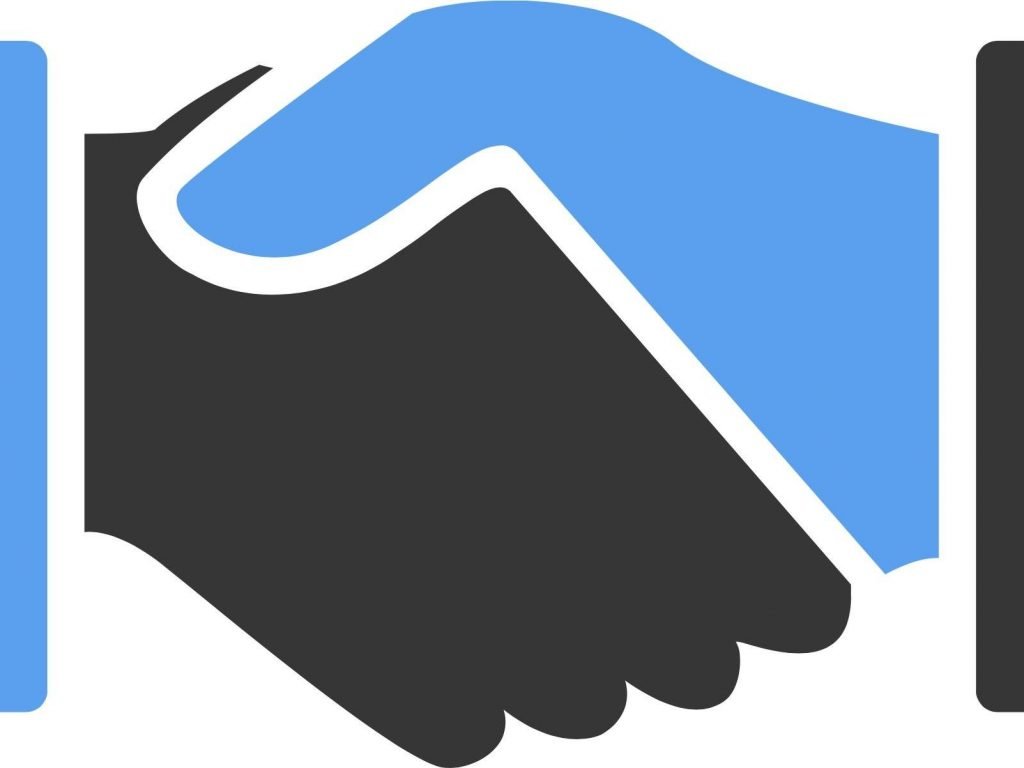 MondragonLingua Group, a Spanish-based language service provider, announced early this December 2015 that they have acquired US-based translation company Global Word inc. MondragonLingua is the language training and translation arm of the Mondragon Corporation, a cooperative conglomerate headquartered in Spain’s Basque Country, with annual revenues of almost $12 billion in 2013. MondragonLingua itself does not publish its financials. Slator reached out to Mondragon for additional details about the acquisition incl. pricing but no reply has been received by press time.

Global Word inc, based in New Jersey, adds about 10 full time staff to MondragonLingua’s own pool of full time workers and freelancers. According to a press release, MondragonLingua secured the relatively small acquisition as part of its Strategic Development Plan, in which the company wants to focus on US expansion. The press release reported that MondragonLingua opened a Washington DC office in 2013, but the acquisition of Global Word inc gives the company an actual production facility within the US market, where the company reportedly has a number of major international clients such as IBM.