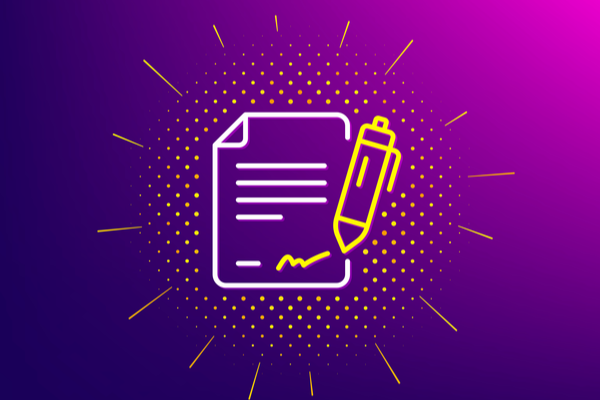 SLT had already signed the first deal to acquire Canada-based LSP Globalme on November 16, 2019. At the time, the deal closing date was scheduled for December 9, 2019 to coincide with SLT’s second acquisition and its majority sale to private equity firm V4C. Completing both acquisitions was a precondition of sale to V4C.

As planned, SLT has now completed its second acquisition, US-based life sciences LSP GlobalVision, and has become a portfolio company of V4C.

According to Zdanowski, the rationale for the GlobalVision acquisition was threefold: the company’s strategic location in Boston, its focus on medical devices, and its strong Middle Eastern language coverage.

SLT’s new majority owner, V4C, paid around USD 14.6m for a 51% stake in SLT, equivalent to 8.4x EBITDA, Zdanowski said. He added that SLT’s post-money valuation is around USD 28.4m. Funds resulting from the sale will be used for, among other things, financing the Globalme and GlobalVision acquisitions.

Prior to the sale, SLT was listed on alternative stock exchange NewConnect in Warsaw, Poland. CEO Zdanowski and COO Madhuri Hegde were both material shareholders in SLT. V4C Partner Piotr Misztal led the deal along with Rafał Ałasa, Piotr Raczkowiak, and Bill Watson.