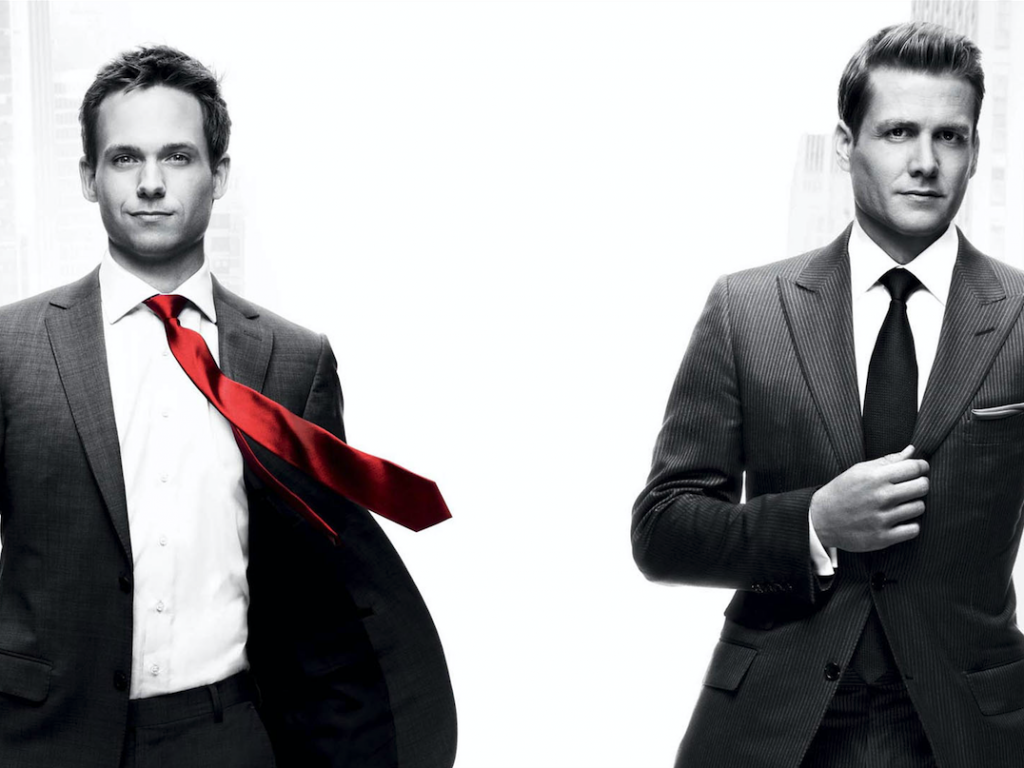 Language service provider Lionbridge announced on November 9, 2015, along with its results for Q3 2015, that it has acquired New York-based legal translation provider Geotext Translations. Lionbridge revealed that it will be paying an estimated $11 million in cash consideration, which will be satisfied using its existing cash. At less than 1x revenues and approx. 4x EBITDA the valuation is below some other recent transactions involving mid-sized niche language service providers. The Geotext leadership will also be incentivized to stay on after the acquisition through an additional earn-out payable in cash over three years depending on revenue metrics.

In Lionbridge’s third quarter financial results conference call, CEO Rory Cowan said the acquisition of Geotext “will be a very strong tuck­-in acquisition that will allow us to accelerate our vertical market strategy even further.” He explained that the acquisition was not about expense reduction or cost synergies, but instead was about expanding capabilities in new verticals.

Geotext Translations clocked in $18 million in unaudited revenue in the twelve months ending September 30, 2015, Cowan estimated, with adjusted EBITDA at around $2.5 to $3 million. The company has over 65 employees across locations including New York, San Francisco, and London.

During the conference call, asked by an analyst about whether the Geotext acquisition would cut into Lionbridge’s estimated 2016 revenue forecast of 5% to 8% growth by about 1.5 percentage points, Cowan confirmed the estimate. However, he also noted that Lionbridge’s exit from an unprofitable $13 million year-on-year contract with the US Department of Justice as reported in their second quarter 2015 financial results, should also be taken into account.

According to Cowan, Geotext will enable Lionbridge to improve capabilities in legal translation services spanning “everything from patent translations, eDiscovery and cross­border litigation, to translation of commercial contracts, as well as depositions.” He pointed out that Lionbridge expects the strategy to result in minimal integration costs. Cowan said that Geotext’s New York and London operations will become what Lionbridge calls Centers of Excellence for the company’s legal practice.

With the acquisition of CLS Communication Lionbridge has made a big foray into banking and finance and this the diversification strategy is now being continued into the legal space. “In essence we are applying the skills, scale and capabilities we’ve developed for the tech end-market into these new vertical end-markets, and we are doing this both organically and through acquisitions,” Cowan said in the earnings call. Therefore, it would not be too much of a surprise if Lionbridge were actively looking for targets in the life sciences area, a market which Cowen had repeatedly highlighted as an area the company wants to growth in. And the competition is not standing by idly, with RWS just recently announcing the acquisition of life science specialist CTi.