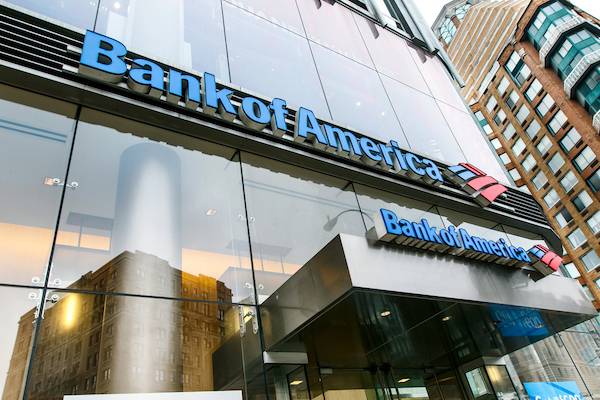 TransPerfect is cutting its interest expense. The world’s largest language service provider by revenue is refinancing a USD 445m credit facility used to buy out the company’s co-founder Liz Elting after a years-long legal battle ended in late 2017.

In a process that saw him compete against H.I.G. Capital, private equity owner of arch rival Lionbridge, TransPerfect CEO Phil Shawe eventually succeeded in gaining sole control of the company he co-founded.

According to a press statement, the new USD 450m credit facility (consisting of a USD 400m term loan and a USD 50m revolving credit line) will replace and terminate the previous USD 445m credit facility.

The relatively quick refinancing of a higher-interest loan can be seen as a vote of confidence in a business that generated USD 705m in revenue and USD 92.3m in EBITDA in 2018. The new loan will shave off around USD 15m from TransPerfect’s annual interest expense and was provided by a syndicate arranged by Bank of America, JP Morgan, and Citibank with Bank of America acting as the sole administrative agent.

Asked how he is planning to reinvest the funds freed up by the refinancing, Shawe told Slator that “one of the reasons I was able to put together a compelling bid for the company, was because I was not interested in pulling money off the table, so to speak. This USD 15m in savings per year will be used to finance growth through any or all of the following: M&A, Technology R&D, Talent Acquisition, Geographic Expansion, and General Corporate Purposes.”

“We have sufficient ‘dry powder’ to complete a major acquisition”—Phil Shawe, CEO, TransPerfect

To maintain its current growth trajectory TransPerfect will have to diversify into new verticals and offerings. Shawe confirmed that while he sees continued growth in the company’s traditional business lines, he expects areas such as “Media, Gaming, AI training and several other areas of focus for us in 2019/2020” to outperform.

So far TransPerfect has largely stayed on the sidelines while competitors have been busy doing deals over the past two years. But this may be about to change. “One of the advantages of this current financing is the opportunity it has given TransPerfect to forge deeper relationships with several of the world’s leading banks,” Shawe said. “Given our current leverage position, we feel very comfortable that we have sufficient ‘dry powder’ to complete a major acquisition should the right opportunity arise. Fortunately, because of the investments we’ve made over the years, such in our sales force and in our technology products, we are not dependent on M&A to drive growth.”

Shawe will be a speaker at SlatorCon San Francisco on September 12, 2019.