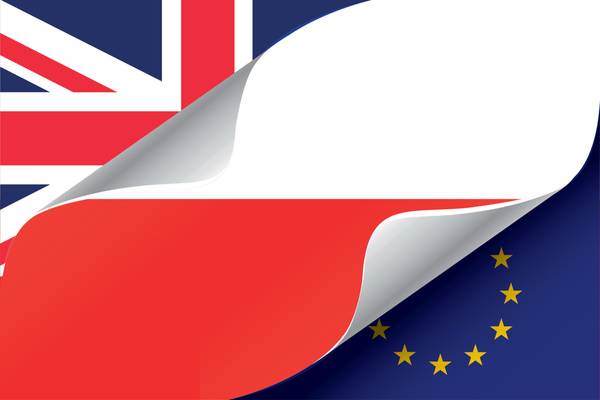 UK-based language service provider (LSP) Intonation has acquired Polish company Lacrosse Language Consultancy, doubling down on its European financial and legal customer base as Brexit looms large over UK companies. The terms of the deal have not been disclosed.

Slator reached out to MD Peachey, who explained that Intonation had “identified the need to have a physical location within the wider EU and this has intensified in recent times, given the uncertainty surrounding Brexit.” At present, City Legal and Intonation have a majority UK customer base, with an approximate split of 60% UK vs 25% foreign revenue, Peachey told Slator. Peachey also said that the acquisition will bring combined revenues for Intereurope and LSI Education to more than USD 33 million, based on 2017 performance.

Intonation had “identified the need to have a physical location within the wider EU and this has intensified in recent times, given the uncertainty surrounding Brexit.”

“As well as serving its local [Polish] market, Lacrosse’s central client base is in Germany, which Intonation/City Legal had little presence in before the acquisition. There is, of course, some overlap between international law firms working in international markets,” Peachey said.

Peachey also explained that given the nature of the legal industry that Lacrosse services, “a lot of client spend is irregular and case-based.” Lacrosse also has some clients within the industrial sector in Germany for whom the company translates anything from technical to investor relations and corporate communications.

Lacrosse’s prior owners, Scottish brothers Tom and Lawrence Fahrenholz, had been seeking a merger or sale for their business. They put the company on the market at the end of 2017 and Intonation approached Lacrosse at the time, Peachey told Slator. Lacrosse Managing Director Lawrence Fahrenholz will remain on the board post-sale.

The Warsaw-based LSP will change names from Lacrosse Language Consultancy to Lacrosse Language Solutions Sp. Z.o.o. “The likely eventual outcome will be to merge the [Lacrosse and Intonation] brands to maximise marketing opportunities and streamline resources and systems,” Peachey said, while City Legal will remain a standalone brand.

“The likely eventual outcome will be to merge the [Lacrosse and Intonation] brands,” while City Legal will remain a standalone brand.

Intonation will also be looking to gain synergies across the City Legal, Intonation and Lacrosse companies, whose total number of employees will reach 40 as a result of the acquisition. “Currently the companies use different systems,” Peachey said, and “it will be a priority for the companies to streamline this, particularly with the Translation Management Systems (TMS), in order to combine our resources more effectively.”

On machine translation, Peachey commented that “there are those who see MT as a threat, but it’s important for LSPs to see it as the next step in the evolution of our businesses and to embrace it.” The MD also identified “the rise of AI/Neural MT” as one of the three main challenges the company will face in the next two years, along with integrating the two companies and, of course, Brexit.

The deal closed on October 4, 2018. Legal advice was taken from Rykowski Jusiel and Shepherd & Wedderburn LLP (for the seller) and Andrzej Tropaczyński Kancelaria & Wannops LLP (for the buyer).