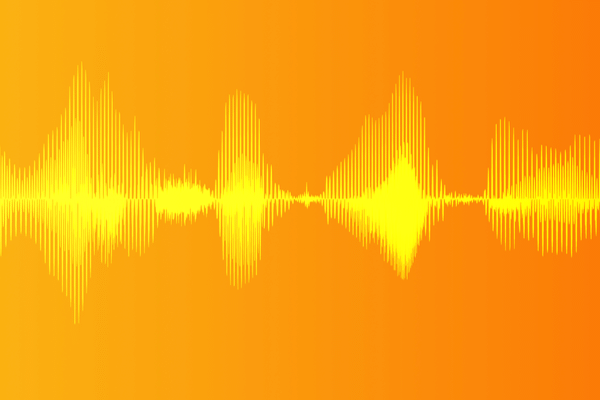 On February 10, 2022, machine dubbing company Deepdub announced it had raised USD 20m in series A funding, taking total funds raised to USD 26m. The round was led by Insight Partners. Existing investors Booster Ventures and Stardom Ventures also participated alongside new investors Swift VC and a number of angel investors.

Deepdub Co-founder and CEO, Ofir Krakowski, declined to share the valuation or recurring revenues but told Slator ​​the company now employs more than 30 people — up from seven at the start of 2021 — with the headcount set to double by the end of 2022.

Israel-based Deepdub is focused on providing machine dubbing (also known as AI or automatic dubbing) to the TV and film industry. It works with entertainment clients including streaming service Topic.com, with which Deepdub signed a deal for into-English localization of their foreign-language catalog in December 2021.

Deepdub is the creation of Krakowski and his brother Nir Krakowski (CTO), who share a background in technology and deep learning. Ofir previously founded the Israeli Air Force’s machine learning and innovation department, while Nir was one of the founders of the Israeli Security Agency’s cyber division.

Turning their focus to the entertainment sector, the brothers saw a need to improve the audience experience and provide content creators with a better way to reach global audiences. Deepdub was launched in 2019 and “the company announced its emergence out of stealth in December 2020,” after it raised seed money.

Deepdub went on to appoint several industry veterans to its advisory board — including Kevin Reily, former CCO of HBO Max, and Emiliano Calemzuk, the former President of Fox Television.

From there, Krakowski said Deepdub leveraged its industry ties to begin working with multiple studios, announcing its role in “the first-ever feature-length film dubbed entirely by AI,” Every Time I Die, in October 2021. The Topic.com partnership followed a few months later, while other client names cannot be disclosed.

Film and TV customers have proven reluctant to abandon the trusted work practices of brick-and-mortar dubbing studios, but entertrainment customers have begun to explore alternatives in recent years — such as cloud-based recording, the use of which soared during the pandemic.

Krakowski also observed a spike in demand for machine dubbing during the pandemic. He said Deepdub’s scalability and ability to address “other major pain points related to the traditional way of dubbing content” are key factors in helping Deepdub gain traction with customers.

For example, the talent and capacity shortage, exacerbated by growth in content volumes and broader language coverage, has become a significant challenge for both localization customers and suppliers.

Krakowski acknowledged that “skepticism exists, at first, as people have been used to doing things in a certain way for so many years.” But he has not seen any major push-back from customers and the rise of global content has worked in Deepdub’s favor.

Outside of Deepdub’s film and TV core, Krakowski also pointed out the “clear demand for localization across segments of the market,” which the company plans to address at a later stage.

He continued, “Different market segments have different needs and aspects they care about. Specific to the film and TV segments, and considering the amount of interest in our platform, I would say that the market is ripe for adoption, and in the next few years we will see a dramatic increase in the amount of content that is dubbed using AI-based technologies arriving to market.”

Asked about the mechanics of Deepdub, Krakowski said the company acts as an end-to-end solution for customers, handling transcription, translation, adaption, and subtitling. Even as machine learning and deep learning are the heart of the company, Krakowski believes there is still a need for human involvement to achieve the required quality because “technology alone still has shortcomings.”

He explained, “We incorporate human intervention as needed in the translation and adaptation stages, as well as in other stages of the process. We have people to curate the results and thus improve the quality of the end product. The platform constantly learns and improves through this iterative process.”

Following the series A, Insight Partners Managing Partner, George Mathew, will join Deepdub’s Board of Directors. Deepdub plans to use the funds raised to expand sales and delivery globally, grow the R&D team based in Tel Aviv, and develop its deep learning-based localization platform further.