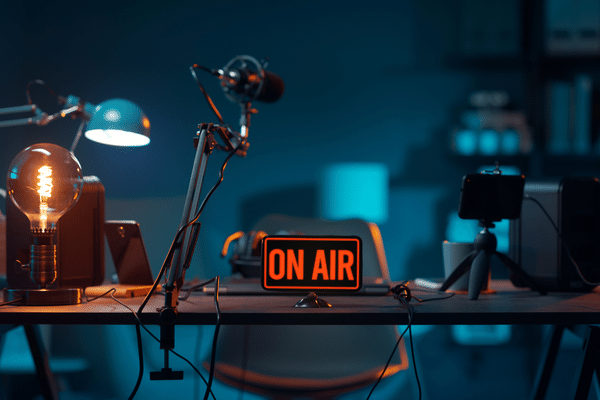 On June 7, 2022, AI dubbing startup, Dubverse, announced that it had raised USD 800,000 in seed funding. The round was led by Kalaari Capital, a tech-focused venture capital firm, and was joined by a number of angel investors.

Launched in India in 2021 by co-founders Anuja Dhawan and Varshul Gupta, Dubverse is an automated dubbing platform that allows users to dub videos into multiple languages in “almost real time.”

Dubverse will use the funds to develop its product and “construct a creative tool,” according to a press release. A number of the startup’s angel investors are content creators for the India market, as well as internationally. The list includes Supriya Paul of Josh Talks, Now Floats founder Jasminder Singh Gulati, and Sairee Chahal of social network Sheroes.

Dubverse joins a number of other early movers in the synthetic dubbing space.

In a statement from Kalaari, Dubverse co-founder Varshal Gupta cited machine translation, speech synthesis, and language model GPT-3 as the technologies that enable AI dubbing and said they “are very excited to build in this landscape.”

How the Dubverse dubbing platform works: users upload a video or insert a YouTube link, select a target language, choose a “speaker,” then generate a video with a synthesized voice.

The process, at least in the Dubverse preview, takes a minute or so. Post-dub, users have options to manually tweak the script and crowdsource a target language reviewer.

Co-founder Anuja Dhawan said the platform allows users to “re-purpose their already produced videos by moving across languages, which enables them to reach more people with the same content.”

Gupta said that the Dubverse co-founders were inspired by SaaS platforms Canva and Figma, which took a complex and costly process — in this case, graphic design — and made it simple and accessible to non-experts. Dubverse even goes so far as to claim on its website “We Canva’d video dubbing.”

According to Kalaari Capital, the video user base in India is growing at 24% annually. They expect that by 2025 more than 650 million people in India will watch some form of video daily.

Short-form video use is also increasing rapidly, with Kalaari Capital’s Creator Economy Report finding that at least 160 million users have used one of the Indian short-form video platforms (such as moj, MX Takata, and Josh), while TikTok grew its user base by 18.3% globally in 2021.

The rise in video consumption is accompanied by a strong demand for content to be delivered in local languages, Kalaari said, citing a Google KPMG report that found 70% Indians find local-language, digital content more reliable.

“Considering the size of the local language user base in India, the present market opportunity is estimated to be USD 10bn,” Kalaari said.

According to the Dubverse blog, the platform targets a diverse range of content creators — including marketers, content creators, and media agencies — for a wide range of use cases. Customers include India’s edtech unicorn Lead, billing software Vyapar, and UK-based NGO Think Equal.

According to Gupta, “the market for Dubverse varies from edtechs focusing on offering value in regional languages, to a YouTuber reviewing a new mobile phone, to an individual educating the masses on the share market.”