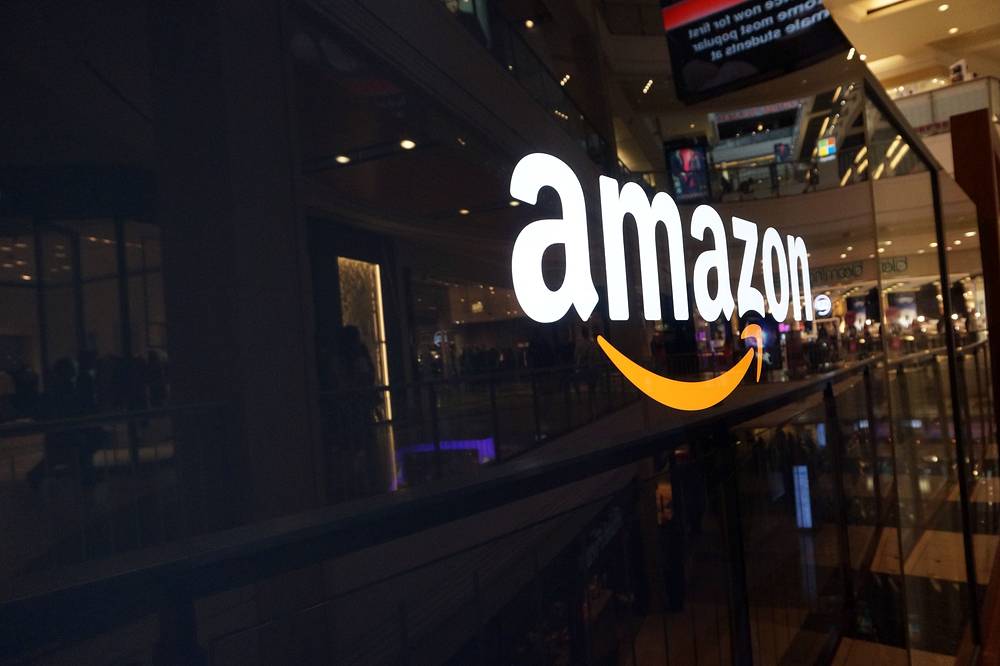 A year after it created a machine translation R&D division by acquiring Pittsburgh-based Safaba in September 2015, Amazon is beefing up its broader artificial intelligence (AI) capabilities by going on a hiring spree. Earlier this month, the Wall Street Journal reported that Amazon had hired away eBay AI executive Hassan Sawaf.

Sawaf had been with eBay since 2013, where he served in various senior roles involving machine translation, human language technology, and cognitive computing. He set up eBay’s cognitive computing group, which enabled shoppers at the online retailer to find English results even when they searched in another language.

eBay seems unfazed by the poaching of Sawaf as they have “wide and deep capabilities in AI,” given two recent acquisitions that would boost their machine learning and machine translation capabilities, a CNET article quoted an eBay spokeswoman as saying.

Both Sawaf and Technical Recruiter Amy Agostoni announced via their LinkedIn profiles that they were looking to fill different roles, such as Machine Translation Systems and Software Development Engineers. These posts will be based Pittsburgh, Pennsylvania, where Safaba and key Amazon MT people like Safaba co-founder and now Senior Technical Program Manager, Robert Olszewski, are based.

We are not privy to Amazon’s plans in artificial intelligence and how natural language processing and machine translation figure in it (requests for comment went unanswered).

Yet ZDNet speculated in an article published earlier in 2016 that while Amazon’s cloud business Amazon Web Services (AWS) dominates the storage business today with an 80% market share, rival Google has a “huge lead” in cloud-based machine learning, neural networks, and artificial intelligence.

Amazon leads in cloud storage but Google has the upper hand in AI-powered, cloud-based applications. The ZDNet article specifically singles out machine translation as a case where storage is important, but where the “real key” is in the computational resources and “algorithms that make it work.”

As Amazon tries to close this gap, machine translation—along with other AI-related areas—has come into focus for the e-commerce giant’s recruiting machine. As usual, Amazon is taking the long view. Speaking at a Venture Beat conference, Rohit Prasad, VP of Alexa Machine Learning advised parents that “if you have kids that are close to choosing a major, make them choose machine learning.”