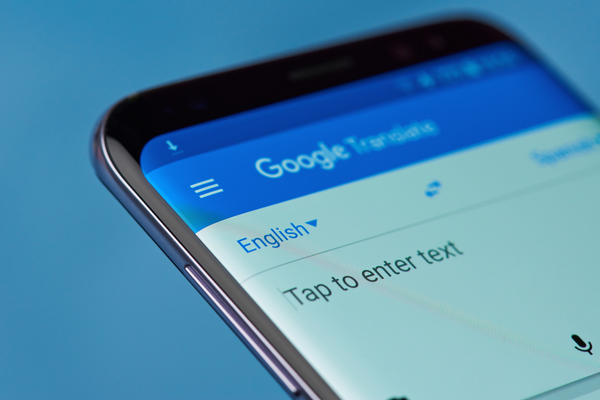 As a potential trade war between the United States and China is heating up, journalists are parsing presidential tweets and central government statements for clues as to how serious the situation might be getting.

Dissecting of President Trump’s tweets is tough enough for Western media outlets. Understanding the Chinese government’s pronouncements brings with it the added difficulty of the language barrier. In the race to break news first, it probably makes sense to rely on machine translation to get an idea of what the China statement is about.

But since the launch of neural machine translation with its improved fluency and accuracy, the media is slowly moving from gisting to quoting. Word-for-word, that is.

In a July 6, 2018 story on China’s response to Trump’s tariffs, Business Insider, among the top 100 most trafficked websites in the United States, couldn’t be bothered to have a Chinese speaker take a look at Google Translate’s output. Instead, the raw machine translation version was published reading:

“The Chinese side promised not to fight the first shot, but in order to defend the core interests of the country and the interests of the people, they had to be forced to make the necessary counterattacks,” the Commerce Ministry said.

Granted, there’s no glaring mistranslation in the sense of black is white and up is down. But one “fires the first shot” not “fights the first shot” and the Chinese government is unlikely to refer to itself in an official statement as “they”. And why did they “have to be” forced?

It appears Business Insider is not alone in using Google Translate. But while the Washington Post, Breitbart and Singapore’s Straits Times also copy-pasted the “fights the first shot” phrase, they at least edited the “they had to be forced” to “we are forced.”

Apparently the only media outlet with some budget left for proper translation and sub-editing, Reuters published what appears to be a human translation reading: “China promised to not fire the first shot, but to defend national core interests and the interests of the people it has no choice but to strike back as necessary.”

The takeaway: reliance on and adoption of machine translation has accelerated quickly since the introduction of NMT. And sub-editing is something only the very largest media outlets appear to be able to still afford.

Slator reached out to the author of the Business Insider piece for a comment but has not received a response as of press time.

Update: Business Insider updated their story about one hour after this article was published and removed the Google translated sections.