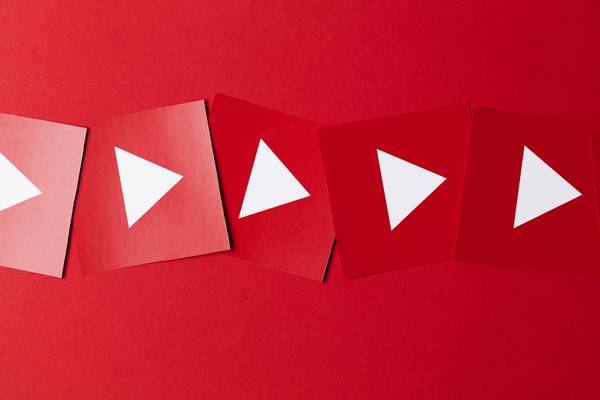 When YouTube launched its translation options in November 2015, it offered four choices for content creators ― do their own translations, use automatic captioning through Google Translate, tap the fan base for free multilingual translations through the Community Contributions (CC) tool, or hire the services of professional translators from its own Translation Marketplace.

Since then, YouTube said it has received over 900,000 contributions for translating video subtitles and closed captions. With free multilingual translations available, would the marketplace take off as a viable business platform for professional content creators and language service providers (LSPs) to meet and do business?

Slator reached out to one provider offering YouTube translation services and learned that the platform has been growing along with crowdsourced translations.

“In March, we received almost twice the average amount of requests from the previous three months. Not only do we now have recurring customers, but many creators are also becoming more familiar with the marketplace tool. So, yes, we are expecting the volume to grow even more in the next months, and we’ll be working to promote that on our end,” Latinlingua, an LSP based in Argentina, said in an e-mail interview.

“Community contributions are an amazing tool and we are not trying to compete with that. It is nice that their (content creators’) own followers can give them the possibility to spread their content worldwide,” Latinlingua added. “But we believe our customers look for professional services instead of the community contributions to guarantee the quality of the transcripts and translations.”

“The thing with YouTube is that many creators are recording their lives or other informational settings and that can be very challenging. It is not like translating a movie”―Latinlingua

According to YouTube, two-thirds of the audience watch time of the average content creator comes from outside the home country. Hence the appeal of community contributions for millions of YouTubers and amateur vloggers. Two of YouTube’s partners for the pilot were media company VICE and conference host TED.

A post on the YouTube Creator Blog claimed that VICE’s YouTube channel more than doubled the daily watch time of translated videos from Spanish and Portuguese speakers during the pilot period. Meanwhile, TED’s localized watch time increased from 20% to 35% overall with the help of some 20,000 volunteer translators.

With more than 300,000 videos being uploaded to YouTube daily, Latinlingua sees a lot of possibilities ― and challenges as well ― for paid translation.

“On the platform, the customer has to choose among four to six vendors from a list that only has prices and a link to their website. So, pricing plays an important role in their decision. On the other hand, we know we are not the cheapest agency for some services and language pairs and yet receive requests; so prices are not the only thing they take into account,” Latinlingua said.

The company has only been in the marketplace for four months and said it is just beginning to understand how the market works.

On March 30, 2017, YouTube announced in a blog entry that it had expanded the CC tool to allow translations, not only for subtitles and closed captions but also for video titles and descriptions. The new feature, which has been in beta for months, is meant to expand a video’s reach and discoverability as translated metadata often increases the likelihood of being found by an international audience.

Latinlingua said, however, this would not really have an impact on its volumes because title and description translations are not as popular as transcriptions for their clients.

Is there anything special about translating for YouTube? On the editorial side, Latinlingua said they tend to follow the tone of the creator. Obviously, transcribing or translating the speech of a gamer is very different from translating a lecture by a professor.

“The thing with YouTube is that many creators are recording their lives or other informational settings and that can be very challenging. It is not like translating a movie. The sound quality can be very low or the things they say may sound out of context or jumbled. In that sense, our work actually becomes closer to interpreting,” Latinlingua pointed out.