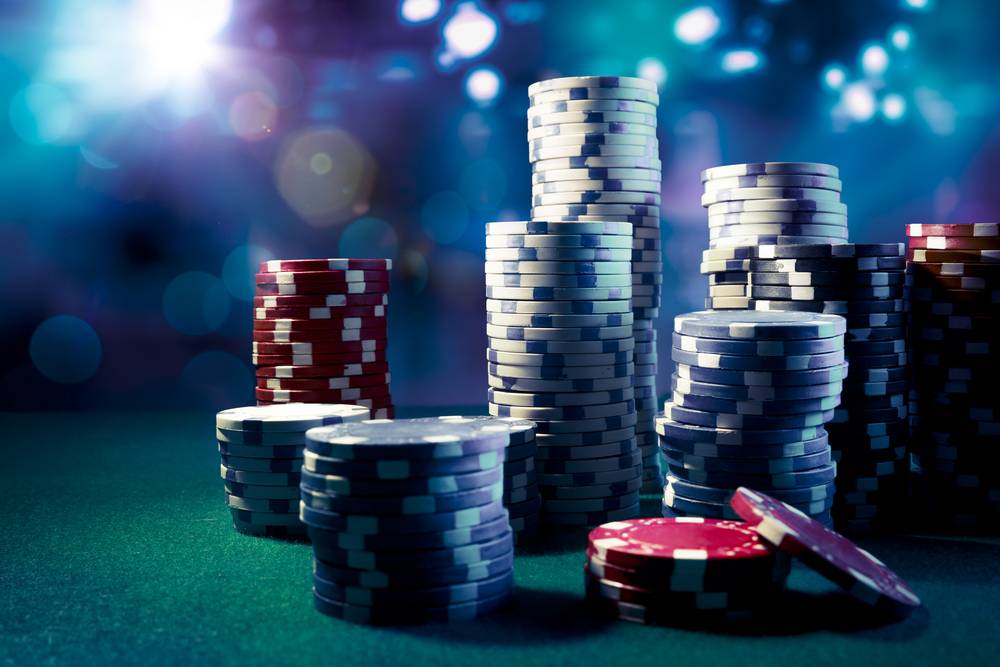 Following Slator’s article on May 4 on TransPerfect Co-CEO Phil Shawe’s buyout offer, interest for control of the New York-based language service provider has continued to grow.

As we wrote back in May, Forbes has been researching the story and, on May 25, published a 4,000-word expose on the twists and turns surrounding the industry juggernaut’s leadership struggles.

From an industry perspective, one of the more remarkable takeaways was Forbes quoting RWS Chairman Andrew Brode as saying the UK-based firm would “look closely” at bidding for TransPerfect, if its 2015 EBITDA profit of nearly USD 80m holds up once the audited financials are released.

However, speaking to Slator, Brode qualified this statement pointing out that RWS, like any substantial player in the business, will want to review the information memorandum should it become available to interested parties.

If it actually came to an auction process in June, the chances for a standalone acquisition of TransPerfect by a strategic industry buyer are slim. The court testimony of financial experts pegged the value of the LSP at a lofty USD 800m to 1.2bn.

Even at a more realistic 25–30x net earnings (which according to Phil Shawe’s lawyer is USD 30m), a USD 750–900m price tag would likely be out of reach for any pure-play language service provider.

A strategic buyer would need strong support from an investment bank or private equity partner, who would be willing to bear a higher tolerance for leverage and risk than most public companies.

Other industry players like conglomerates Donnelley Financial, Pactera, or Capita that might have the financial means, are unlikely to enter the fray.

By far, the most likely scenario is one of the Co-CEOs being able to line up sufficient financing―most likely from private equity sources―to buy out the other and continue to run the business. But since neither CEO seems willing to sell to the other, their brinkmanship could run right up against the deadline.