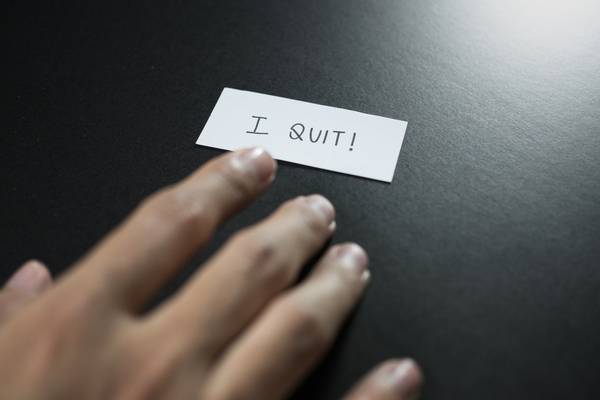 Resignations among TransPerfect’s senior ranks have accelerated over the past two weeks after Slator reported on the departures of the embattled language services provider’s CTO Mark Hagerty, CIO Yu-Kai Ng, and senior technology executive Keith Brazil.

Particularly hard hit by the resignations is TransPerfect’s technology division. The unit develops and sells the GlobalLink suite of products, the company’s flagship translation management, productivity, and website proxy platforms.

Senior defections are not limited to the technology unit and the United States. Andrew Stanley, VP Asia-Pacific, left the company on November 8. Stanley had been with the company for 14 years and was among TransPerfect’s first employees in Asia.

In the UK, Angus Ulyate, Regional Director of Business Development, and Nadim Ali, Director of Global Recruitment, also submitted their resignations. Furthermore, about another dozen executives (mostly in technology) have left, according to sources, although Slator was unable to independently verify their departure.

The mass resignations come at a critical juncture in the court-ordered forced-sales process. According to various sources, bids for TransPerfect were due this week (November 6 to 10). In letters of resignation obtained by Slator, a number of executives cited growing frustration with the sale process as well as the uncertainty about its outcome as reasons for leaving.

An exodus of top tech executives in an industry where technology is often the key differentiator in winning global accounts will have an impact on the ongoing sales process and potentially trigger discussions around price.

As we reported previously, while the custodian Robert Pincus may select a winner this week, before the closing either one of the Co-CEOs could still take further legal action and challenge how the sale process was run or how the winning bid was selected.

Slator reached out to Phil Shawe, Liz Elting, and Robert Pincus for comment but has not received a response as of press time.