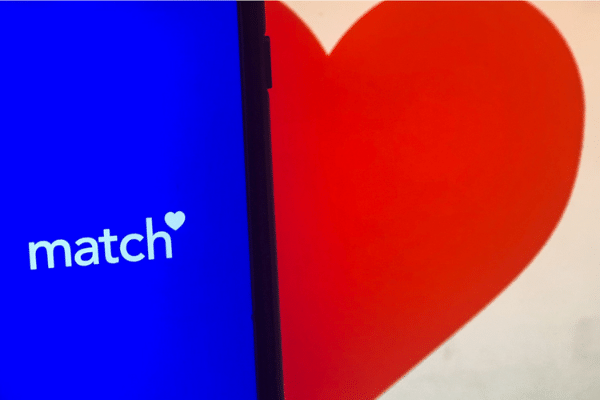 Online dating powerhouse Match Group (Match.com) has acquired Seoul-based tech company Hyperconnect for an impressive USD 1.73bn — its biggest purchase to date. The deal is expected to close in Q2 2021.

The Match suite of dating services includes Tinder, OkCupid, and Hinge. Match products are available in over 40 languages, with certain brands targeting specific regions, such as Meetic in Europe and Pairs in Asia.

Hot-button topics (read: online dating sites) aside, what’s interesting about the Match acquisition is that Hyperconnect apps run on Google Speech-to-Text and Translation APIs, as explained in a Google case study.

Social discovery app Azar matches users for instant video chats. The Azar app could be described as a cross between Chatroulette (which pairs strangers randomly for webcam conversations) and any dating website that suggests matches based on shared interests and preferences. Its claim: 15 million matches per day between users who speak different languages.

Here’s how they do it: The process starts when the first user speaks in their native language. Google Speech API converts the speech into text and sends it in a stream to the Google Translation API, which translates that stream.

The process starts when the first user speaks in their native language. Google Speech API converts the speech into text and sends it in a stream to the Google Translation API, which translates that stream.

Google Messaging then sends the translated text to Azar, which displays it in a text bubble for the second user, who can now understand it. Alongside all this, users can see and hear one another rather than being limited to an avatar and text unaccompanied by audio.

An instant translation feature (still in testing on the Android app and not yet released for iOS) promises a more natural flow of conversation between users.

Although Azar seems more immediately relevant to Match’s core work of pairing up people, a recent TechCrunch article posited that the Match may eventually pursue live broadcasts, the UVP of Hyperconnect’s other app, Hakuna.Live.

Along with that cool USD 1.73bn investment, this paints a pretty picture of where Match is headed. That is, to borrow a Google term, massively multilingual speech translation.

The dating powerhouse will certainly not lack competitors (future acquisition targets?) beating down the same path. Just consider how speech translation is an increasingly popular research topic. Of 125 speech translation-related articles on preprint server arXiv.org, 54 were submitted since January 2020.

Microsoft-owned software repository Github also featured an open-sourced speech-to-speech translation toolkit in April 2020. Then there is a February 2021 paper supported by the National Natural Science Foundation of China that introduced a framework to translate air traffic control communications.

Even in games, Taiwan’s Acer unveiled a live AI translator for its online gaming platform in October 2020, allowing gamers to communicate with each other in their own languages. (Acer trained the system, SigridWave, with over 10 million bilingual sentence pairs.)

All that R&D opens up endless possibilities for multilingual dating — at scale.