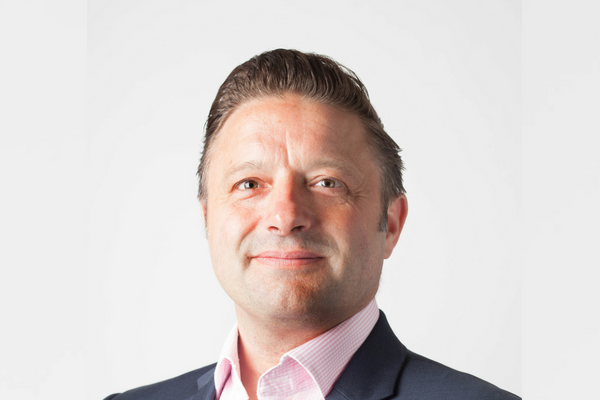 BTI Studios, a major language service provider (LSP) focused on media localization, is getting a new CEO in Shaun Gregory, as founder and former CEO Björn Lifvergren moves to the Board of Directors.

Lifvergren founded BTI in 1995 and has seen the company grow – both organically and through acquisition – to its current USD 115.3m in revenue for 2017, earning it #12 spot on the Slator LSPI, up 12% from the previous year.

From its roots in Sweden, the company has expanded its geographical footprint to 21 locations globally, including major hubs in London, Hong Kong and Los Angeles. The media localizer is owned by private equity firms Altor and Shamrock Capital.

In recent years, the company has also benefited from the explosion in digital content, which has also propelled many of the other media localization LSPs, such as SDI Media, VSI, Zoo Digital and IYUNO, into double digit growth.

Since 2010, BTI has shifted its revenue stream from being almost entirely generated from subtitling (96%) to being much more dubbing-led. Dubbing, a service that carries a higher price point than subtitling and is arguably less susceptible to automation, now accounts for 60% of BTI’s revenues, while subtitling accounts for less than 40%.

The customer base also looks different from 2010. At the time, BTI’s customer portfolio was almost entirely Europe-based local and international broadcasters, whereas now, BTI is generating 40% of its revenues from outside of the EU, and customers are the content producers and film studios (NBC Universal, Warner, Disney, Fox, …) and OTT platforms (e.g. Amazon, Netflix and Hulu) who are “higher up the food chain”, according to Lifvergren.

23 years after founding BTI Studios, and almost one year after speaking at SlatorCon Zurich, Lifvergren is moving to the Board of Directors, as Shaun Gregory takes up the mantle of CEO from October 1, 2018. “With new, well-backed owners and a solid growth plan for BTI in place, this is the perfect time for me to pass the baton to Shaun,” says Lifvergren of the transition.

Gregory comes from a background in media, content and advertising, and was most recently CEO of London-based Exterion Media. This is Gregory’s first appointment within localization, and he spoke of his take on the growth industry in an email interview with Slator.

Gregory said that, “as demonstrated in the Slator Media Localization Report, we know that the global localization market currently runs into the many billions.” Growth in media localization will continue to grow thanks to “the increasing demand from viewers for personalized content, and moves by big platforms to produce more content in-territory,” he added.

Asked about M&A in this still fragmented industry, Gregory said there is “lots of potential for M&A in the media localization space” and that “through M&A we can continue to give our customers the best in media localization through access to new markets and service lines and this will be key to BTI’s strategy going forward.” With this statement, Gregory indicates he’s keen to go on the acquisition trail. The industry is set for further consolidation.

For the latest insights into media localization, purchase the Slator 2018 Media Localization Report.