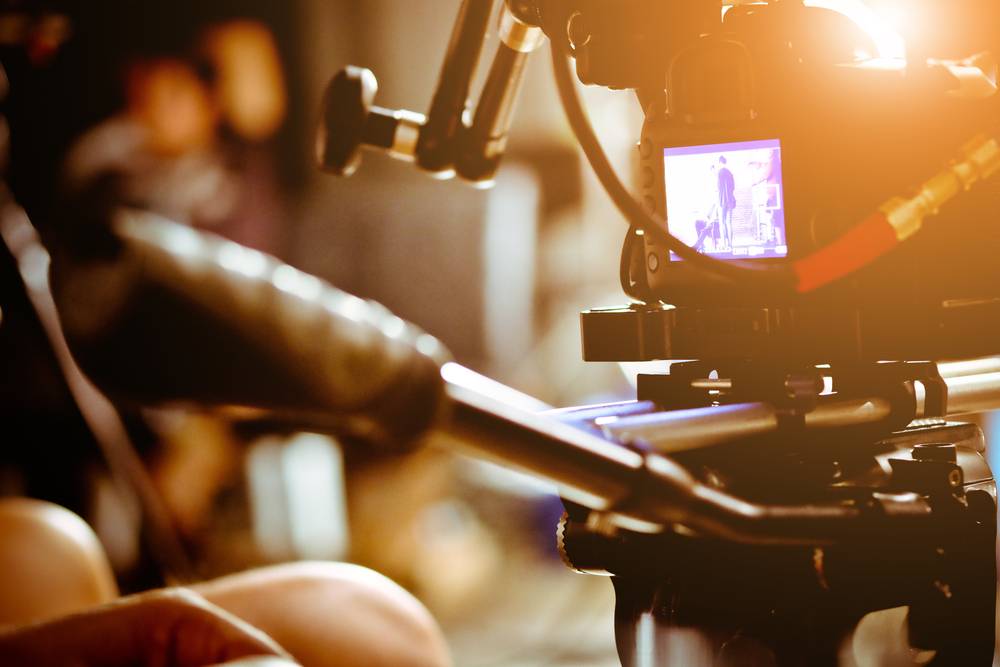 The BTI Studios global leadership team is getting a major overhaul. The Sweden-headquartered media localizer has announced two new hires and six senior appointments as part of a corporate restructuring. The announcements come just weeks after former CEO-turned-board member Björn Lifvergren decided to sever all ties with the company he founded more than 20 years ago.

In a May 2, 2019 post published on Lifvergren’s website and on LinkedIn, Lifvergren gave the reason behind his departure: “BTI Studios is taking a new course with the new management, that I do not support, as a result I’m taking the consequences and am leaving the board.” Lifvergren declined to comment further when Slator reached out to him at the time.

According to LinkedIn, the current holders of these posts are Henrik Wikren (CFO since October 2009) and Robert Holmstrom (CTO since January 2016).

The six other global leadership appointments are promotions of current BTI employees. Four of six promotions came as a result of a global restructuring, as BTI Studios has reorganized itself into four separate geographical regions and has named regional managing directors for each.

In addition to the appointment of managing directors for the four regions, BTI has promoted two of its other execs to lead the Dubbing and Subtitling functions.