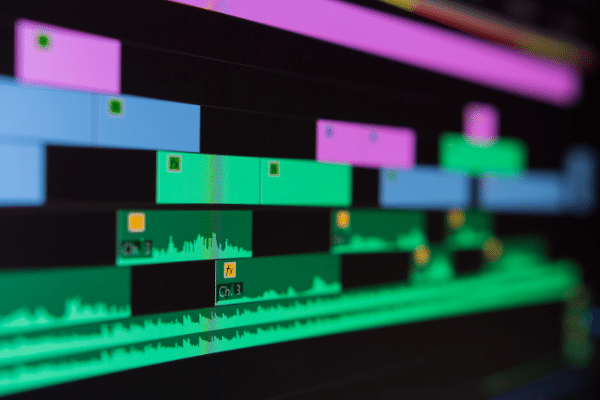 Media production company Deluxe has acquired cloud-based platform developer Sundog Media Toolkit. The terms of the transaction were not disclosed.

Sundog was founded in 2013 in Bristol, England, and has a handful of employees on LinkedIn. Its flagship product is a cloud-based workflow management platform that supports tools for post production. Basically, a SaaS solution for mastering and versioning of TV and movies at scale.

The distribution business, now known as Deluxe, was taken over in the sale by California-based private equity firm Platinum Equity, which was previously owned by US billionaire Ron Perelman.

The only Deluxe Entertainment divisions that were not sold were the company’s creative businesses, which include Company 3 and Method Studios.