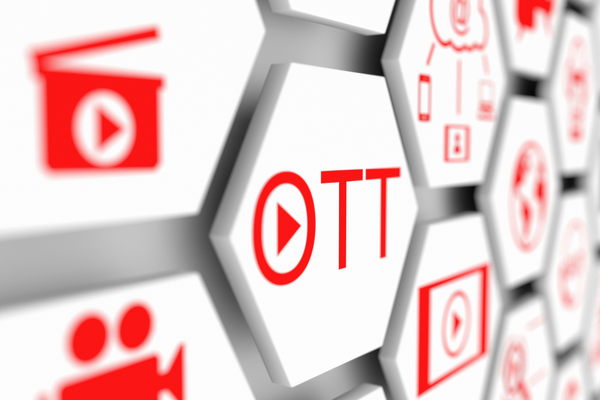 Sheffield (UK) based and London-listed provider of cloud-based media localization services and technology, ZOO Digital, held its AGM on September 18, 2019. The company issued a statement from its Chairman, Gillian Wilmot, who said first-half revenues are expected to be in line with expectations.

Adjusted EBITDA for the six months to September 30, 2019 should come in ahead of expectations, Wilmot said. On the OTT trend in particular, ZOO said it has seen “strong growth” in OTT streaming video platforms.

Wilmot gave details on the industry context behind ZOO’s performance, citing “considerable industry change, which remains characterised by […] transformation across the supply chain.”

ZOO pointed to trends including M&A activity and new entrants to the video streaming market as notable developments in the industry. According to Wilmot’s statement, “the launch of a number of new direct-to-consumer services over the next 12 months” will continue to drive market growth.

Of ZOO’s role in this trend, Wilmot said the company has, since August 2019, “been operating as a de facto preferred vendor for a major content producer to support the launch of its direct-to-consumer streaming video-on-demand service.”

ZOO’s AGM presentation had little effect on the markets, with shares in ZOO Digital up marginally on September 18, 2019. The company’s shares have rallied strongly since their April 2019 lows, but are well off their July 2018 record high. ZOO’s half-year results will be released on November 4, 2019.